Fantasy football is alive and kicking again ahead of the start of the new Premier League season in three weeks time.

Arsenal and Leicester get proceedings underway on August 11, but you’ll need your Dream Team prepared and drilled before then to stand the best chance at the massive £750,000 prize pot.

Hundreds of thousands of you have already signed up to play – and some pretty interesting statistics have emerged.

Romelu Lukaku is by far and away the most picked player so far with a whopping 59% of managers stumping for the new Manchester United striker in their sides.

But last season’s top points scorer Alexis Sanchez – who racked up an incredible 348 points – is lagging well behind with just 17.7% of people selecting the Arsenal star. 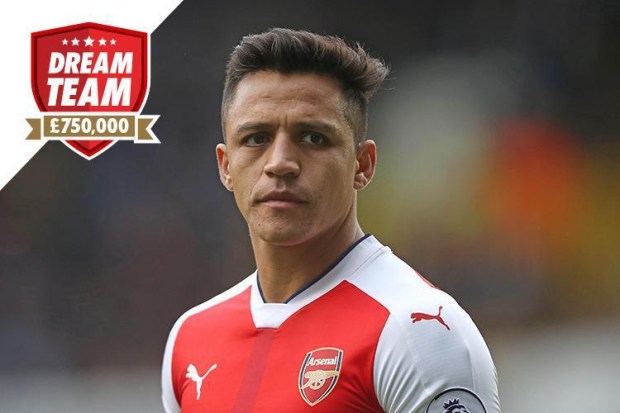 In fact, more players have picked Wayne Rooney (20.2%) than the Chilean attacker since his move back to Everton.

Rooney’s powers have faded dramatically in recent years, scoring just five Premier League goals last season and finding himself out of the United starting line up.

So are managers convinced Rooney can reignite his career at Everton? And is the uncertainty surrounding Sanchez’s future reducing his popularity?

What could Alvaro Morata bring to fantasy football?

And if the incentive of beating your mates in our Mini-League system isn’t enough, there’s that enormous £750,000 prizepot at stake too.