Believe it or not, a rare summer devoid of football is nearly over with the return of the Premier League and fantasy football campaigns on the horizon.

Top-flight clubs return for pre-season training this week gearing up for what has all the hallmarks of being the most exciting season yet in 2017/18.

And at Dream Team, we can guarantee this season’s fantasy football game is bigger and better than ever.

So why should you play with us?

That’s a life-changing amount of money and it could be yours by doing what you love more than anything – watching and deconstructing football.

In previous years the massive Dream Team jackpot was only available to those who paid to play.

This year that’s changed, meaning every game player has the opportunity to pocket the money for absolutely nothing.

3 Every match involving a Premier League team is important

The official Premier League fantasy football game is good, but does it incorporate those equally important European and domestic cup games too? No.

This means you don’t have to wait for Premier League fixtures to come round and have to stay on red alert 24/7.

While Champions League and Europa League matches are included in the traditional Dream Team Season game, Dream Team Europe will return at the beginning of 2018 too.

That means you’ll get the chance to pick the likes of Cristiano Ronaldo, Lionel Messi and, er, Memphis Depay should you want to.

If the longevity of the marathon that is the season game isn’t for you, then Dream Team Weekender might be right up your street.

Each weekend the game refreshes, allowing you to pick seven players purely from that Game Week’s fixtures, with some tidy prize pots on offer again too.

6 Pick all the best new players

Premier League clubs are being linked with the best players on the planet this summer.

We’ve already seen the arrivals of the likes of Bernardo Silva and Mohamed Salah while Alexandre Lacazette seems close to completion too.

All the biggest and best new signings will be available for selection. 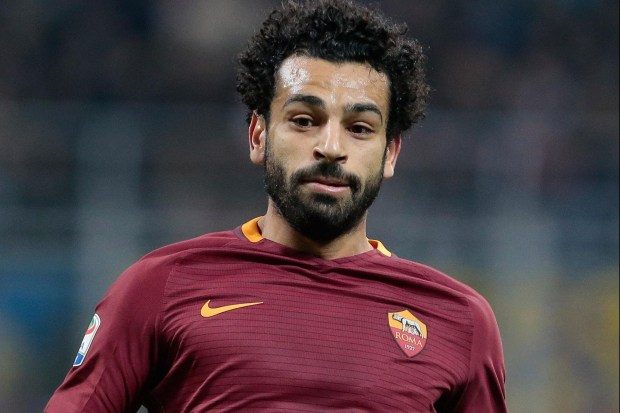 7 Compete against your mates for bragging rights

Fantasy football is ultimately all about strolling into your office on Monday morning with that beaming look on your face knowing you’re the king.

Dream Team’s mini-leagues allow you to set up exclusive divisions just for you and your mates to see who really is the fantasy football expert.

That gives you an awfully long time to monitor the transfer market and choose your team accordingly, with Silva the first major coup of the summer after his £43m move to Manchester City.

Can’t wait for the new season? Keep up to date with all the latest fantasy football updates with our live blog.

You can also pre-register for the Dream Team game below…