The end of the Premier League season is nearly upon us, meaning a rather large football-shaped hole will appear in our lives quite soon.

Because this summer, given the lack of a major tournament, is a little different to last year.

Chelsea are champions, Tottenham ‘applied the pressure’ once again but fell short and Hull, Middlesbrough and Sunderland are all saying goodbye to the top flight.

But which players have defied all critics and naysayers this season to make it in our Dream Team SURPRISE XI of the season based on points scored?

Prepare for your jaw to hit the floor… 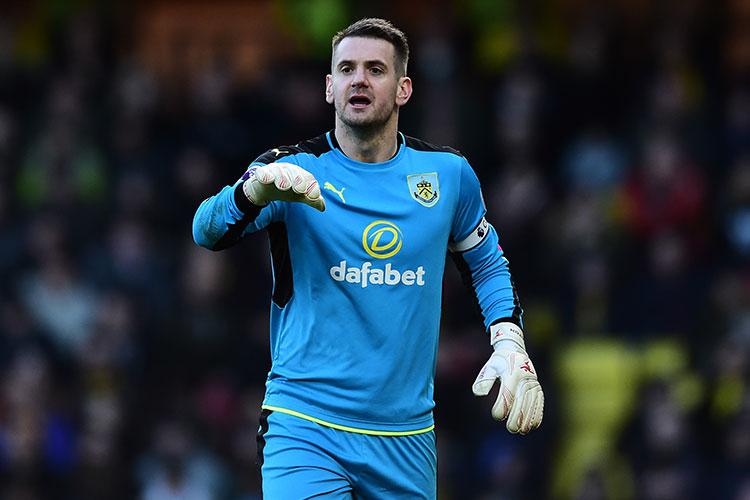 The ever-reliable Tom Heaton (85 points) has been at the forefront of Burnley’s surprisingly adept first season back in the Premier League, having kept 10 clean sheets in 34 appearances so far, as well as a portfolio of fine saves that have kept the Clarets well above the relegation zone all season.

Our back four of Dream Team surprises is made up of Phil Jagielka (94), Maya Yoshida (125), Marcos Rojo (135) and Ben Davies (132), who’ve all reigned supreme this season despite their less than glowing reputations.

Remember when Victor Moses (103) was a midfielder? So do we. Despite starring in Chelsea’s title winning season as a wing-back, the Nigerian international is a midfielder by our book and sits alongside fellow surprisingly high points scorers Matt Phillips (108), Robert Snodgrass (119) and Marc Albrighton (94).

Josh King (147) has been Dream Team’s worst kept secret this season, topping the goal charts for Bournemouth with 16 goals in the league; that’s more than Eden Hazard, Jermain Defoe and Christian Benteke.

Sat alongside the Norweigan is Sam Vokes, who’s returned a respectable nine goals in 36 appearances for Burnley so far this season.

Can’t wait for next season? Here’s everything you need to know about the Dream Team game – which will be back and better than ever in 2017/18.

YOUR FREE £10 BET WITH SUN BETS