The El Dude brothers are no more.

We said goodbye to TV’s favourite odd-couple back in 2015, when Peep Show aired its final episode.

But their spirit lives on in our hearts and minds, as we’ve taken some of the best quotes from the hit sitcom and re-appropriated them for the world of football.

Yes, we’ve got a lot of time on our hands.

First, the ACTUAL references to football…

Even Mark Corrigan knows about the longest running joke in football.

“Jeremy’s planning to sell the headline ‘Three-0 Walcott’ to a tabloid newspaper when Theo Walcott turns 30 and we’ve agreed not to argue whether that’s a good plan.”

We’ve been preparing for this day for far too long.

If you know, you know.

Now the fun bit, taking other quotes and shoehorning football into them.

1 “My whole life has been one continual adjustment to loss.”

Mark’s damning assessment could easily be taken from a post-match Tweet from your Fulham-supporting mate.

2 “Suppose I can always roll out Ger(r)ard for the sympathy vote.”

Maurizio Sarri sticking up for Jorginho after another lacklustre performance, anyone? 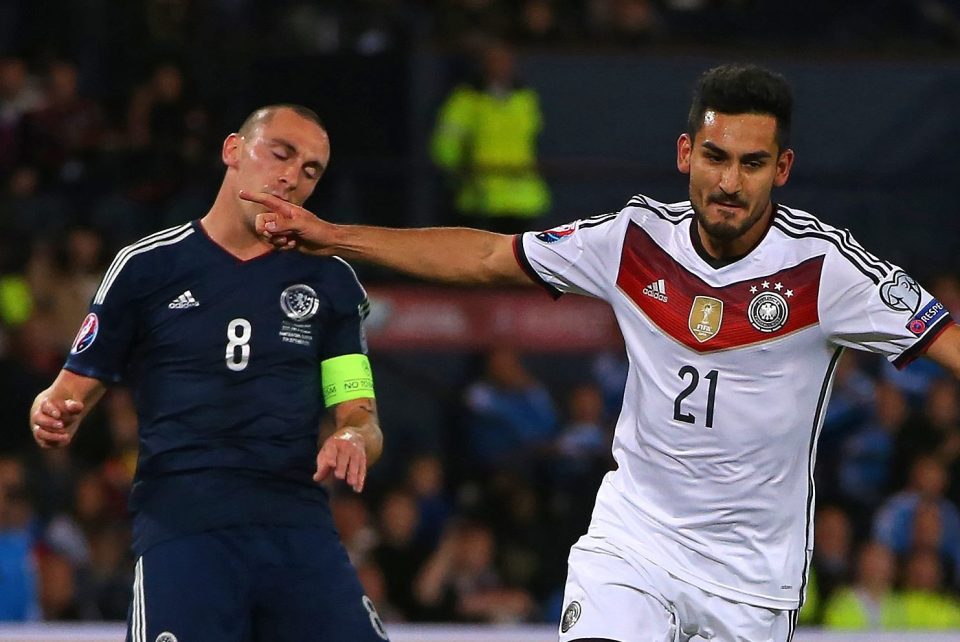 5 “I suppose doing things you hate is just the price you pay to avoid loneliness.”

Calum Chambers muses over his career.

6 “He’s a loony. He was running around with his c**k out before, saying it was on fire. He’s lost it. He thinks there’s a pigeon in Catalonia that’s in control of his legs.”

Standard night out with Jamie Vardy, we reckon.

7 “What we need to do is create a powerful sense of dread. The longer the note the more dread.”

Mark Corrigan going for a run or Mesut Ozil when asked to track back?

9 “Times are hard. I’ve put my clarinet on eBay and I’m making my own hummus.”

10 “This is almost definitely a terrible idea but I won’t know for certain until I’ve actually done it.”

11 “I guess the only good thing is that my life is so boring it feels like it might go on forever.”