Well that’s that for the Champions League for a couple of months.

The last 16 draw has been made and the first ties won’t be played until mid-February, meaning Premier League clubs can focus on the bread and butter of the Premier League.

But who are the favourites now after the draw produced some truly mouthwatering ties?

Well PSG were the front runners with Sun Bets prior to being paired with reigning champions Real Madrid, but the French money bags have drifted to 5/1 as a result.

That means the favourites are now indeed Manchester City at 11/4, who were handed the best possible draw against FC Basel.

Liverpool, who will face Porto, are now the second best placed English side at 12/1, with Manchester United at 14/1.

And how about a very enticing 10/1 with Sun Bets for all five English clubs to make it safely through to the quarter-finals?

What are the best Champions League odds? 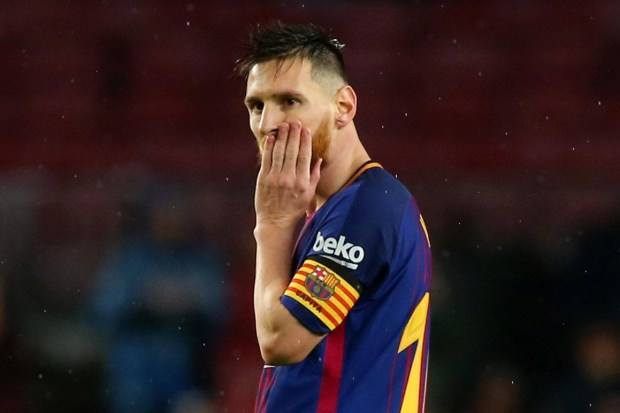 So who are you backing?

Well Sun Bets, who are dishing out a £20 free bet for new customers, have the following odds: