Obviously England winning the World Cup in 1966 was The Most Important Thing That Ever Happened (unless you come from a different home nation, in which case now might be a good time to make yourself a cuppa) so it’s your duty to know as much about Alf Ramsey’s world beaters as is humanly possible. 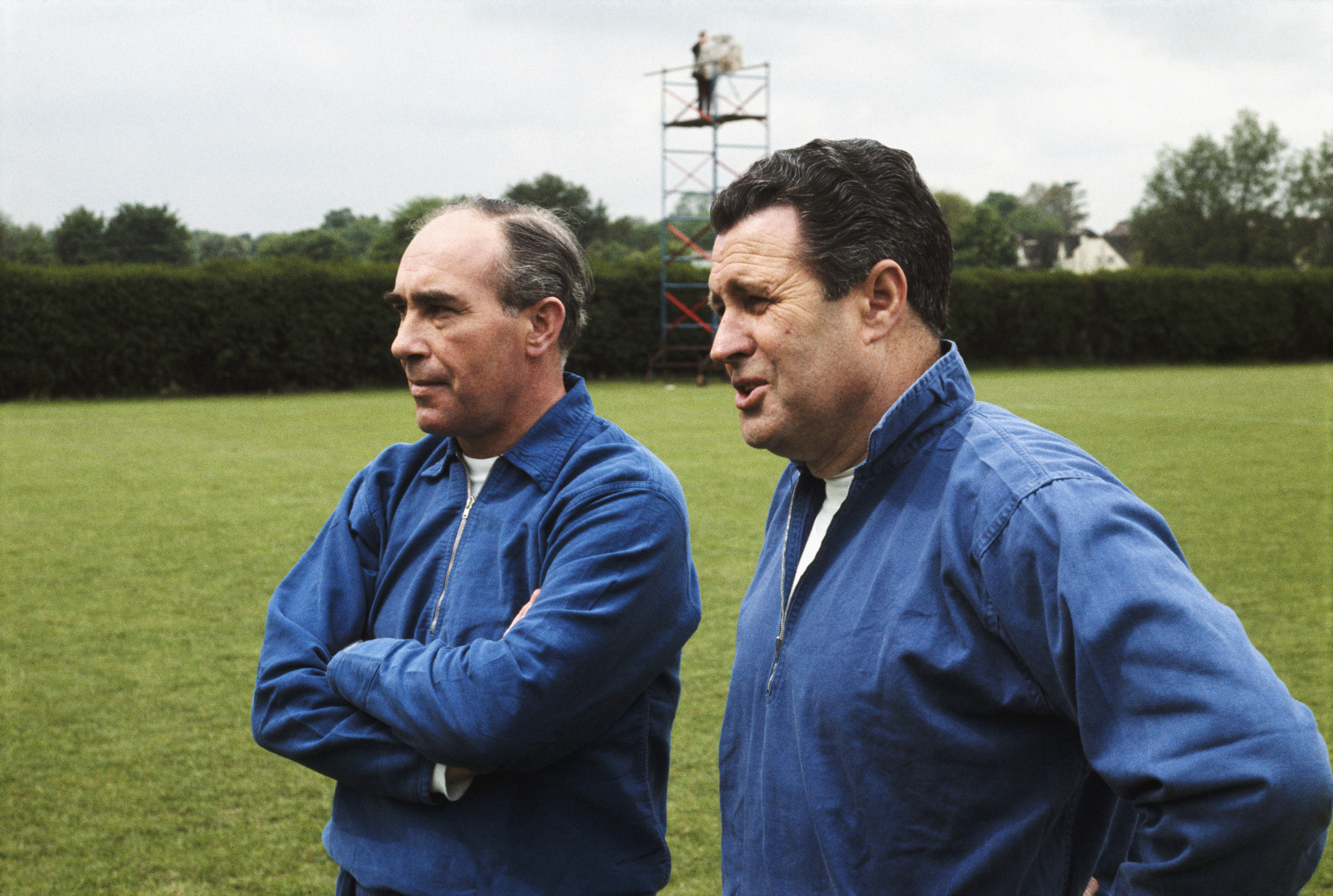 Learning their route to the final and the names of the eleven reserves who didn’t medal will always be pub-quiz showstoppers, but the absolute minimum for any Proper Fan should be the ability to reel off the starting XI from that glorious final.

The nuts and bolts of it

You know the cliche by now; the best teams pick themselves, and Sir Alf’s pencil probably didn’t see a sharpener throughout the entire tournament.

From the side that started the opener against Uruguay, only two names didn’t appear on the final team sheet against West Germany.

Jimmy Greaves, who lived out his own personal hell that summer, and John Connelly were scribbled out, with Geoff Hurst and Martin Peters pencilled in for the big one.

And here it is, that line-up in full: 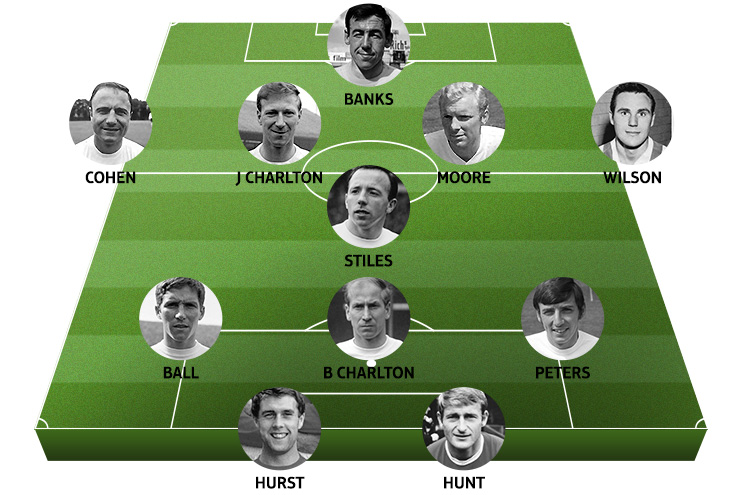 Here’s how you remember

The West Ham core (Moore, Peters, Hurst) take care of themselves, as do the Charlton brothers and Nobby ‘One Tooth’ Stiles.

That leaves Alan Ball (just think ginger hamster), Roger Hunt (rhymes with *snip*) and Ray Wilson, the man who really let World Cup glory go to his head, by retiring from football to become an undertaker in Huddersfield.

Got some knowledge that proves you’re a Proper Fan? Share it with us on Twitter @dreamteamfc using the hashtag #properfan.