1 The fat lad with a good touch

The physique of Rikishi but the touch of Dimitar Berbatov. Now works at Burger King and is still a better footballer than you.

By Year 9 this kid had more career goals than Pele, Ronaldo and Messi combined. Never further than ten feet from the bin that defined the back post.

One of the more enthusiastic of the bunch but for some reason he never took his gigantic rucksack off. He had a his whole week’s worth of books in there as well. The freak.

See also Scholes/Lampard wannabe. A powerful shot on him but it always went miles over the bar and onward toward the Geography block. Then he’d refuse to go get it. D***head.

This kid didn’t give a flying f*** if you were playing on concrete, he launched into slide tackles with reckless abandon. Played on with torn trousers and gravel bits in his knees. 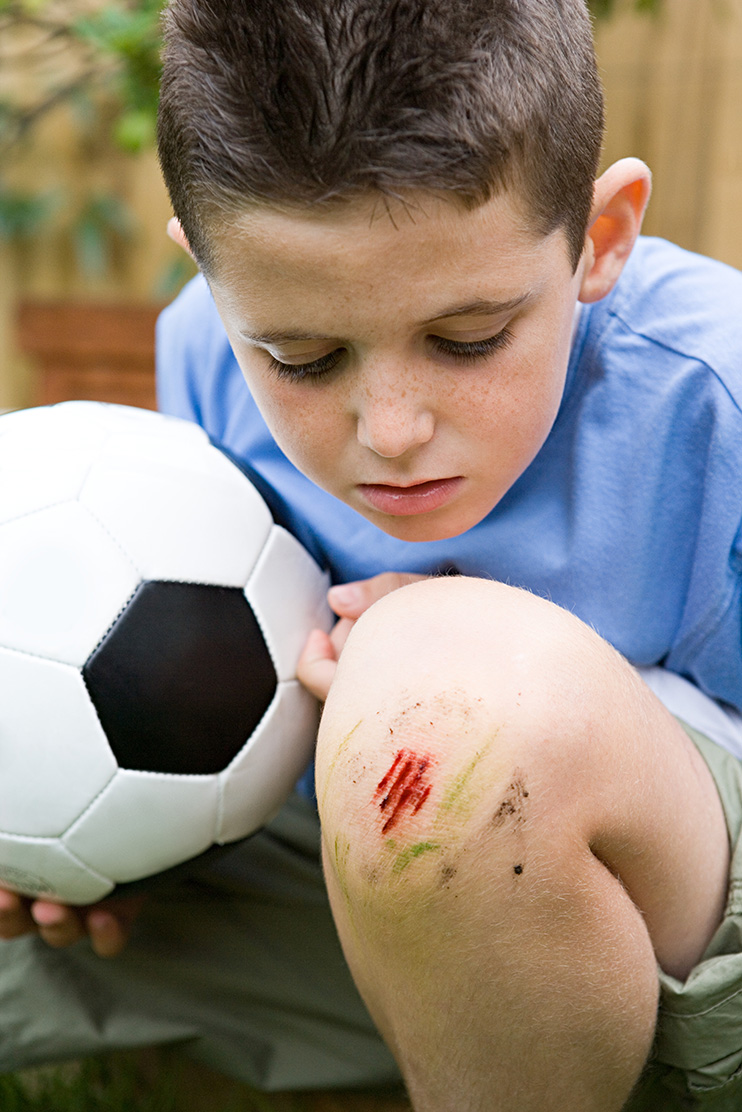 6 The overly sweaty one

Two minutes into lunchtime and this kid was as wet as an otter’s pocket. Huge patches under his arms and a barnet that looked like he just walked out of a shower. Good cross on him though. 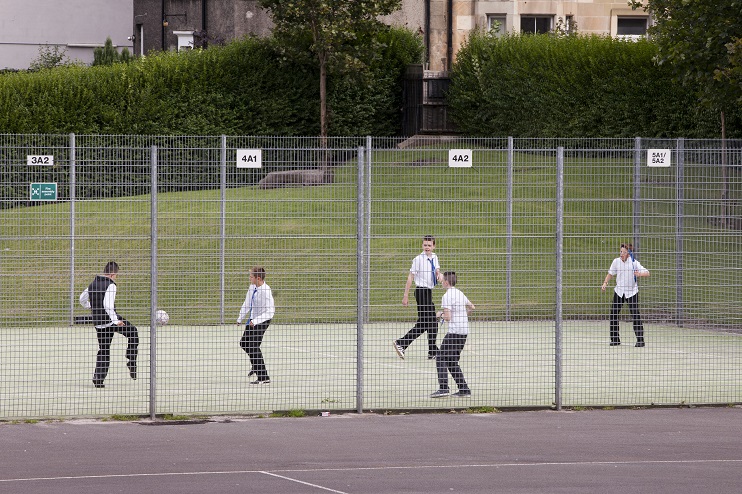 Well done mate you’ve learned how to do a Cruyff turn. What do you want… a medal?

8 The overly protective one

Happy to go in goal because he got brand new Sondico gloves for his birthday. Only problem is he wouldn’t let anyone else borrow them when it was their turn in goal. Didn’t want your damp gloves anyway, mate. 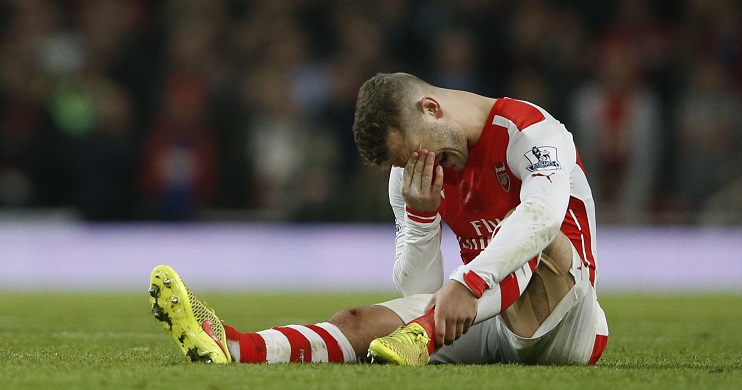 Decent player and actually knew how to play a pass. But his toothpick legs were easily injured. Catch him sitting on the side eating Chewits and Bluetoothing Akon ringtones.

This kid wanted to play throw-ins, corners and drop-balls. He even dished out imaginary yellow cards for shirt-pulling. He’s a referee these days, to the surprise of nobody.

The slightly posher one who wanted a rigid formation and tried to talk tactics while everyone else just chased the ball around. He was happy to be the lone defender in a 1-4-15 formation. 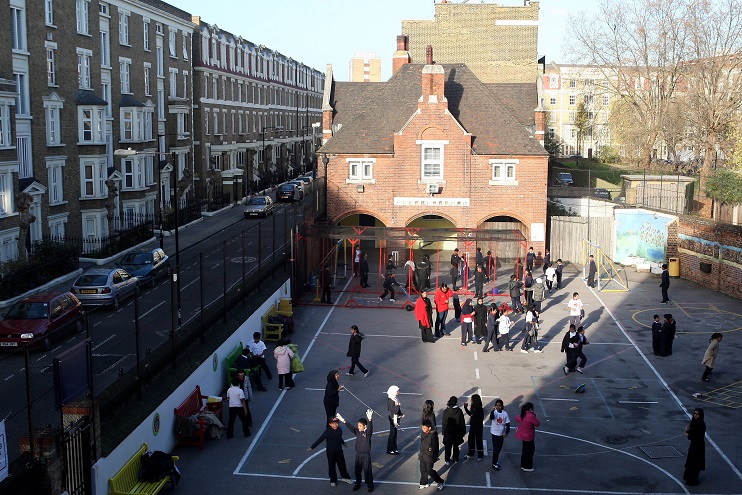 The best player out of everyone. After banging in a double hat-trick he went to flirt with the girls in the year above. Not adverse to cheeky fag round the corner either. 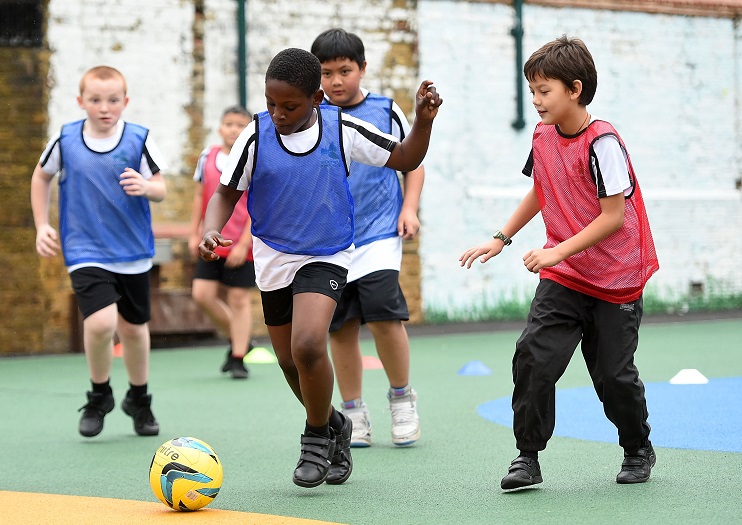 His ball, his rules. You can only play if this lad lets you. Hence, he’s the most popular kid in the year.

He doesn’t know his Beckhams from his Beckenbauers but that doesn’t matter. He just wants a scrap and he knows football is the easiest way to get one. He got the ball back from the older kids. He convinced the teachers that the window just broke on its own. He even dished out Hubba Bubba gum in form time afterwards. The only reason you can play again next break is because of this guy. If this is you, you’re a bloody hero!