Neymar’s got it all these days.

The fast cars, the women, the truckloads of Spanish lira.

And the gold-encrusted diamond earrings too don’t forget.

But it wasn’t ever thus.

Neymar Jr entered this world to a life of underprivilege and downright disadvantage.

When you look at it like this, the success of his career is a flippin’ miracle.

1 He was born in Mogi das Cruzes

Which, if we’re being kind, is not the most salubrious suburb of Sao Paulo you’re ever likely to find.

2 His parents were dirt poor

His Dad, Neymar Sr, had just given up on his failing football career when Neymar Jr came along and eventually had to work three jobs to make ends meet.

3 Things were so tight they couldn’t even afford electricity

Again, cash was just so tight, the Neymars had to cross their fingers and hope for the best.

He was too busy trying to hold down those three jobs. 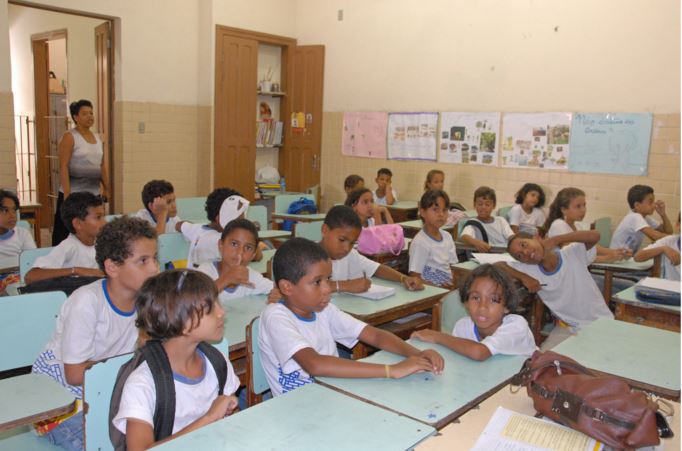 7 Things got worse before they got better When the whole family had to move in with Neymar’s grandparents to save money.

8 They all had to cram into one tiny bedroom

10 And then there was that time Neymar nearly died

11 When his Dad crashed his car on a mountainside

The four-month-old Neymar was thrown from the car and later found bleeding by the side of the road. Thankfully, for him and for football, he escaped with minor injuries.

VIDEO: Watch Neymar in action as a 14-year-old