Sure he’s PFA Player of the Year-elect and nailed on Ballon d’Or 2016 winner, but our attention spans have been decimated by auto-playing skills videos and the interminable evening Instagram scroll.

So, in other words, we’re bored.

We need a new icon.

Our very culture demands it.

Luckily, he’s right here in front of our very eyes. His name is Farid Boulaya and, quite frankly, the similarities between him and Mahrez are just eerie.

1 He’s another one of those French-Algerians

Just like Mahrez and that Zinedine Zidane bloke. His parents upped sticks to the south of France from near the Algerian capital Algiers.

2  Who was born in the suburb of a French city 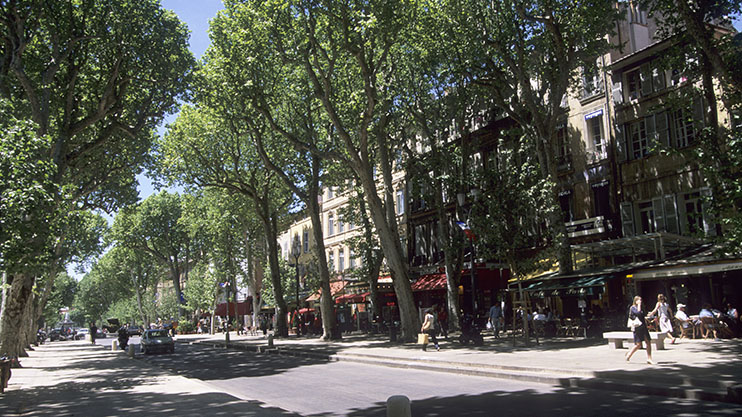 For Mahrez it was Sarcelles in Paris, for Boulaya it was Vitrolles in Aix-en-Provence (above).

The French press have bigged up his elegance on the ball and his ability to run ‘like a dream’.

4 And has a bit of a knack for goals

Six so far this season, along with three assists. Prett-y good.

5 He made his professional debut at an unfashionable French club

6 But is currently doing his thing in Ligue 2

Which is exactly where Mahrez was, with Le Havre, when Leicester came a-calling. Farid is on the books at Clermont, currently in fifth place in the table, one point behind Mahrez’s old club.

7 Obviously the Ligue 1 vultures are circling

Bastia and Lorient have made enquiries, and Lyon are reportedly interested. Mahrez famously turned down PSG and Marseille. Will Farid follow suit?

Like Mahrez, he’s softly-spoken, introverted, and not the sort to blow his own trumpet.

9 And a wiry little fella

Despite being 5ft 11ins, Boulaya weighs in at just 10 stones and has told reporters he needs to bulk up to improve his game.

10 He doesn’t much care who the coach is 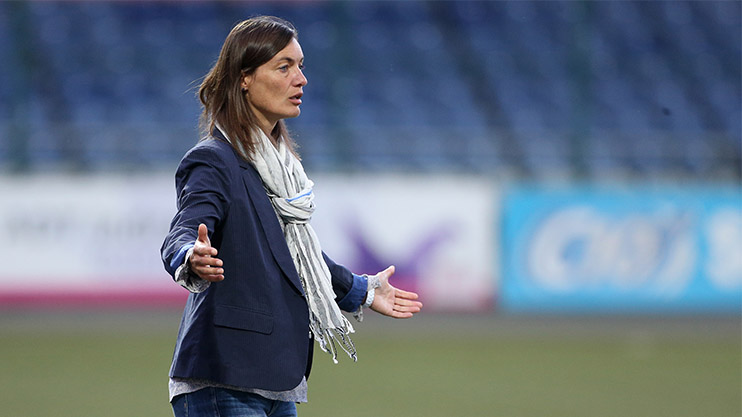 Mahrez loved Big Nige but fell straight into Claudio Ranieri’s arms when he came in. Boulaya is similarly pragmatic and has taken to working with Corinne Diacre, the first women’s coach in French men’s football, like a duck to water.

11 All he really wants is to train harder, get better

Read his interviews and he doesn’t talk about fast cars, big deals or moves abroad. All he wants is to improve his tekkers.

“I have to be even more effective in terms of statistics,” he says. “I have to score more and be more invested in the defensive work.”

VIDEO: Have a look at the time Leicester went to the Vicente Calderon and (nearly) won