Europe wasn’t submerged, the lizards hadn’t overthrown mankind, and against all the odds, Leicester won the Premier League.

Claudio Ranieri had the pleasure of fielding his first-choice eleven virtually  every week. 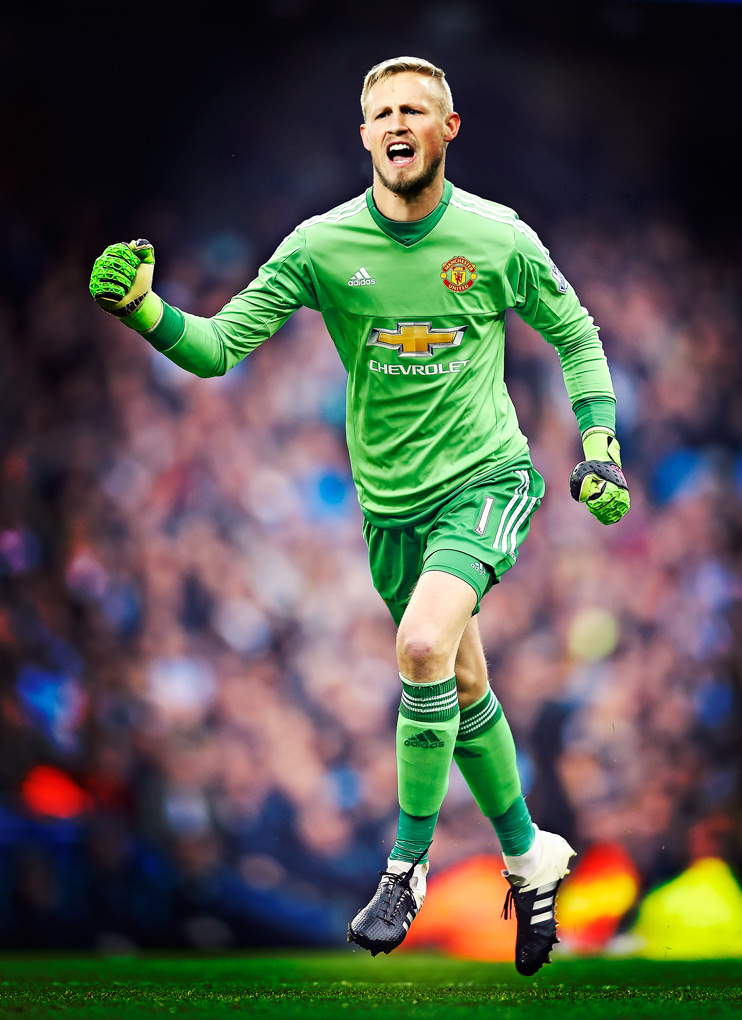 Schmeichel junior won the Eurasia Cup while at Old Trafford before he moved to FC Copenhagen earlier this year. 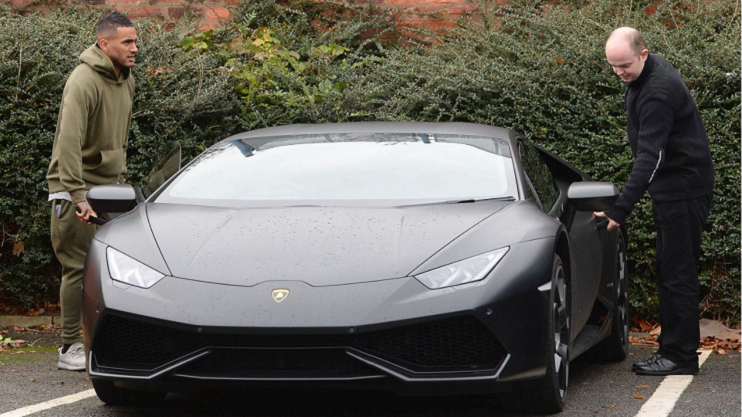 Due the fact the court case is still ongoing we are not legally allowed to discuss Simpson’s alleged indiscretions.

But he definitely did it! 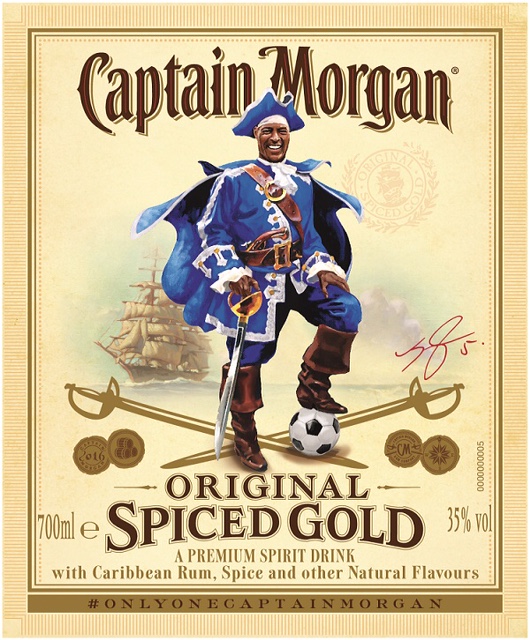 Morgan saw out his career at the King Power stadium and is now a coach of the U21s.

The limited edition Captain Wes Morgan bottles of rum are now highly-sought after collectables and fetch up to 2,000,000 Yen online. 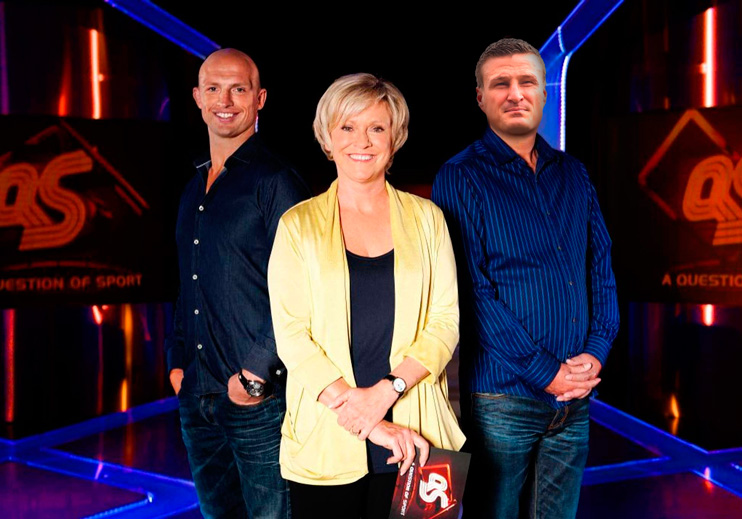 The big German retired in 2018 to pursue a full-time career in banter.

Now a team captain on Question of Sport.

The viewing figures for the most recent episode peaked at 17 people. 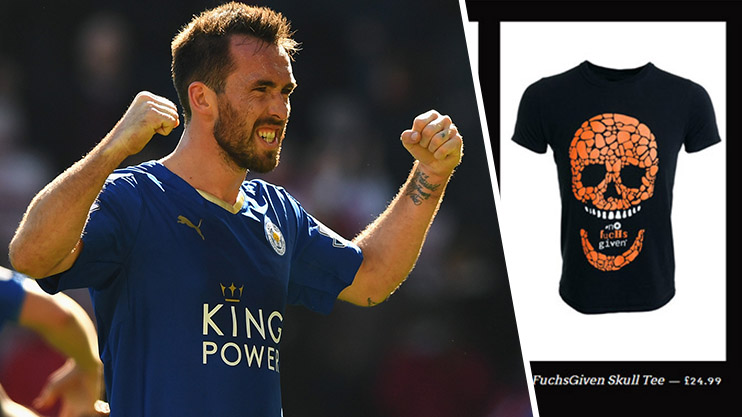 After Princess Kendall Jenner was photographed wearing one Fuchs’ #NoFuchsGiven skull t-shirts, the Austrian’s clothing line became the most popular in the world.

Now a regular headliner at Paris, London and Milan fashion weeks, Fuchs has made more money from his skull toe rings alone than he ever made from football. 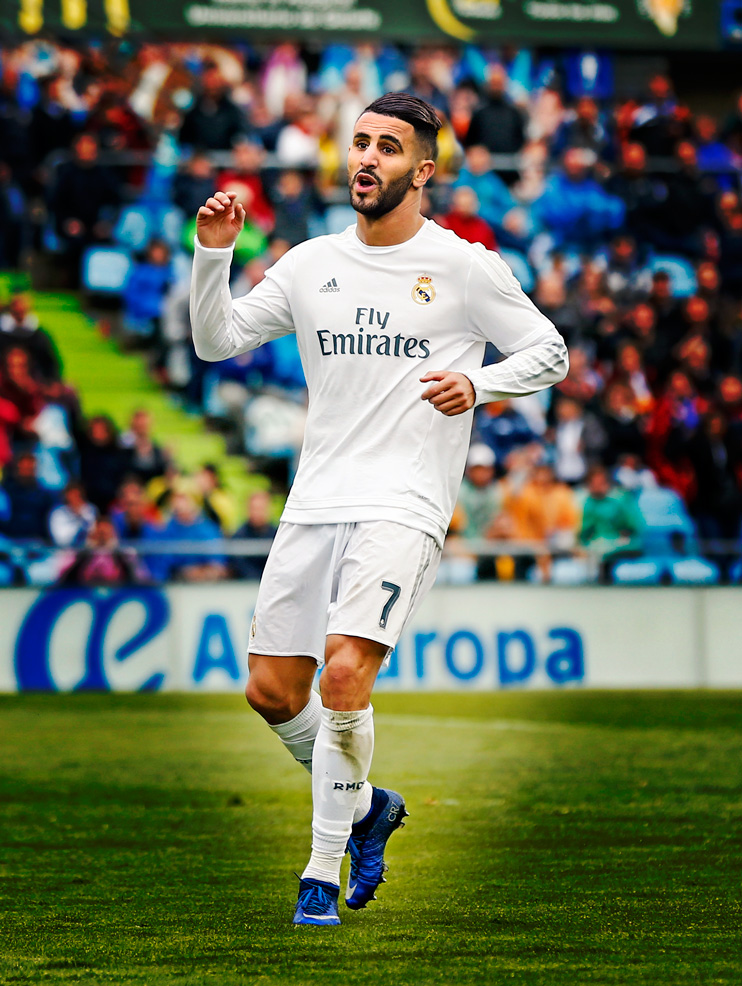 Formed a devastating forward trio with Gareth Bale and Harry Kane and top scored as Algeria won the 2019 Africa Cup of Nations.

Had his career cut short when he was selected to partake in the 2020 Hunger Games. 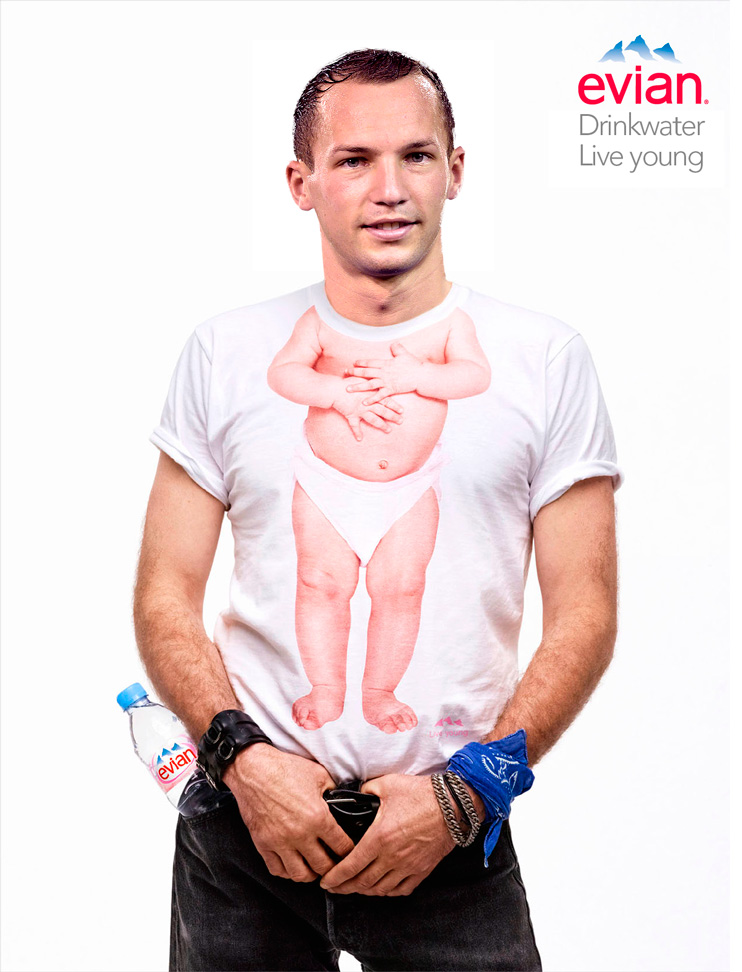 Famously a one-cap wonder for England, Drinkwater now plies his trade for MK Dons in League One.

Still the face of Evian. 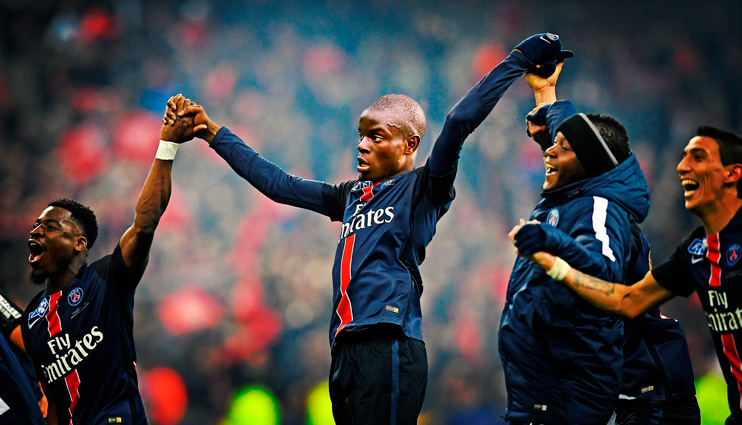 After winning the Premier League with Chelsea, the Frenchman made a big money move to PSG.

Man of the Match in France’s 2018 World Cup final against Colombia and PSG’s Champions League final with Borussia Dortmund in 2020.

Widely regarded as the best defensive midfielder in the world.

Nobody even knows who Claude Makelele is anymore. 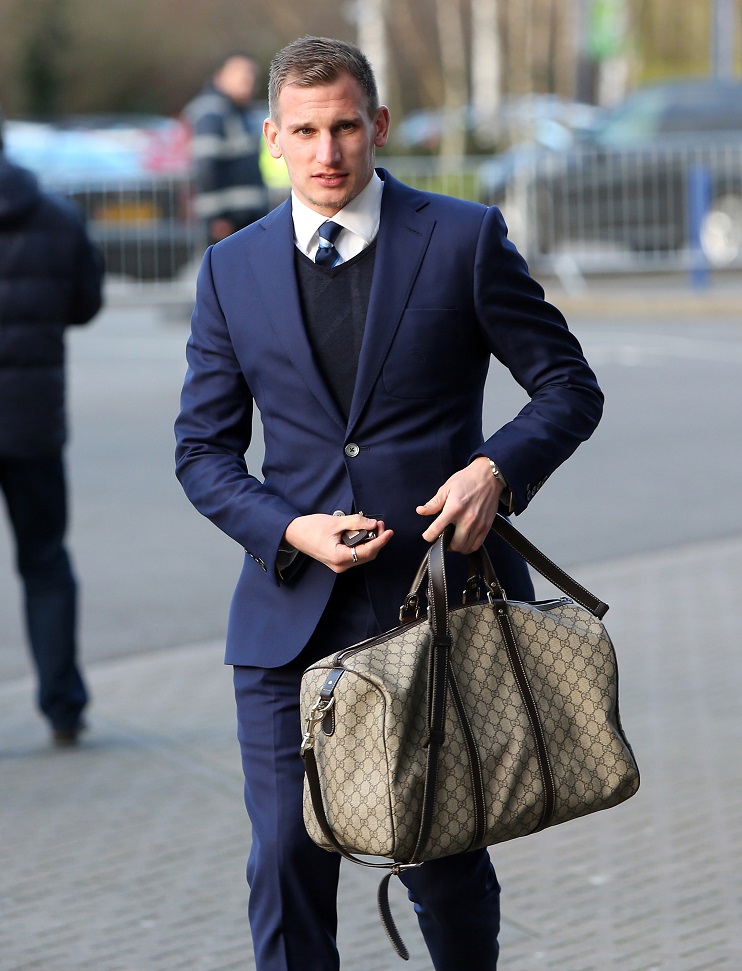 Offloaded by Leicester in the summer of 2017, Albrighton embarked on a series of loan spells at Championship clubs.

Now at Birmingham where he sits on the bench every week.

Still wears his Premier League winners medal around his neck for weddings and birthdays. 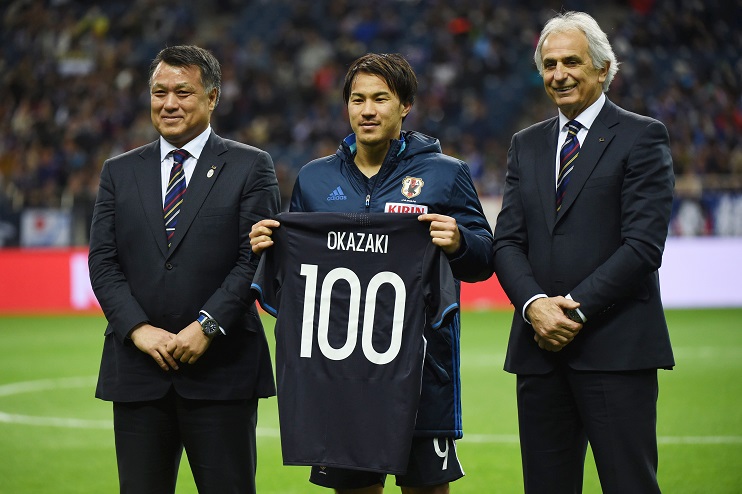 An absolute God in Japan — mostly because of his role as presenter of the Takeshi’s Castle reboot.

Still emails Jamie Vardy every couple of months. He hasn’t received a reply for years. 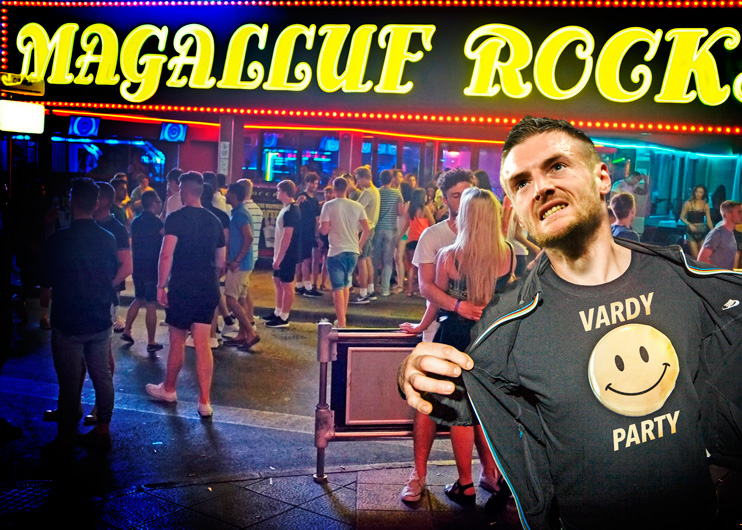 Following the title win, Vardy spent four more years with Leicester and ended up on the exact same goal tally for the club as Gary Lineker – 103.

Finished his career at Ibiza Town where he scored 74 goals in one season despite frequently throwing up on the pitch mid-game.

He now runs ‘Vardy Party’ club nights and has been known as the ‘King of Magaluf’ ever since he traded his Football Writers’ 2016 Footballer of the Year trophy for a crate of WKD and two flame shirts.

And one last bonus… 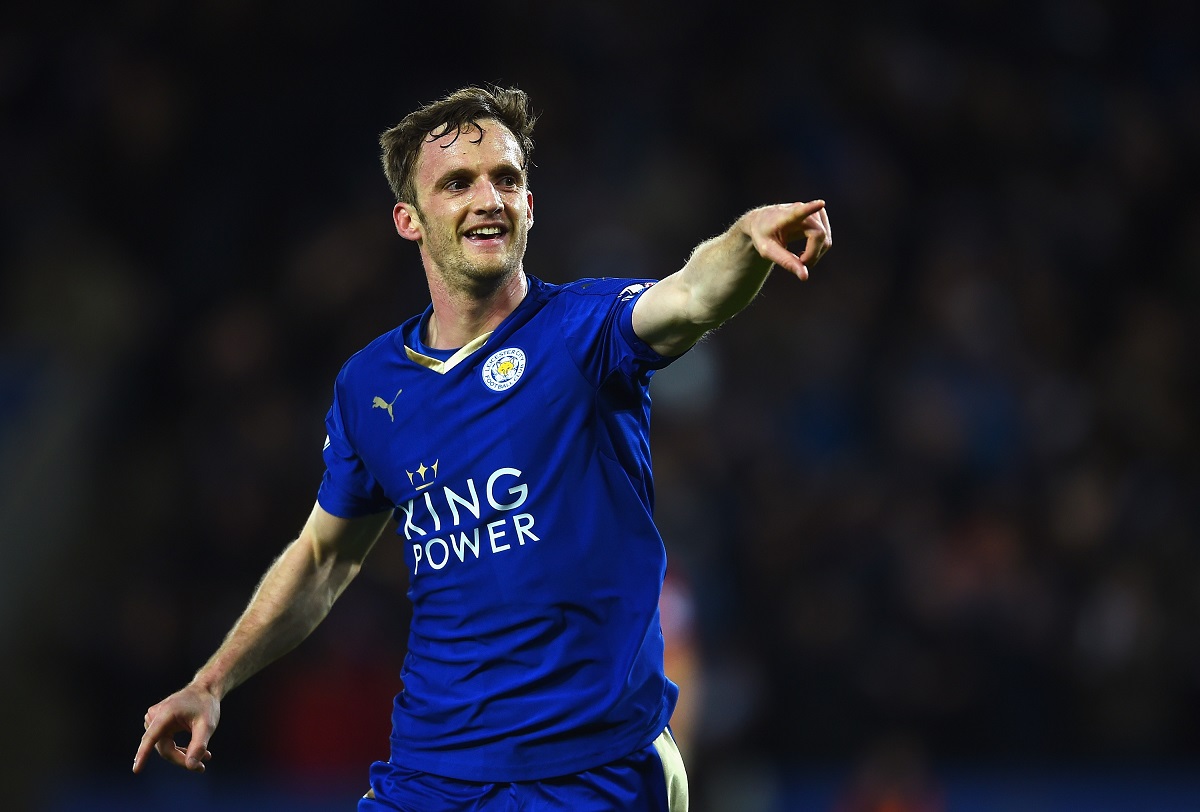 Still at Leicester and proudly wears the captain’s armband having made over 500 appearances.

The East Stand is due to be renamed after him upon his retirement.

Until the lizards wipe us out once and for all.