The Premier League may have become the richest league in world football since its inception in 1992, but the figures involved in modern football transfer are now reaching eye-watering limits.

But while clubs may spend freely twice a year, who is the manager who has spent the most in the Premier League era?

Football statisticians View From The Dugout have crunched the numbers over the past 10 seasons of England’s top flight, to show some illuminating stats.

Here’s your run-down of the ten highest spending managers in the Premier League over the past 10 seasons. 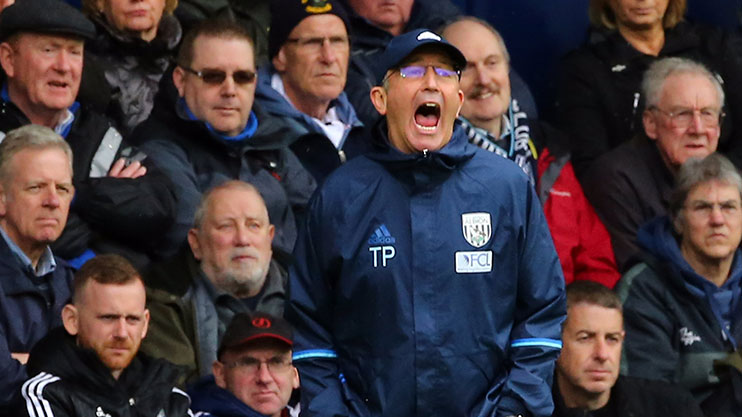 The West Brom boss is a Premier League stalwart, but fans might not expect to see him above the likes of David Moyes and Mauricio Pochettino. 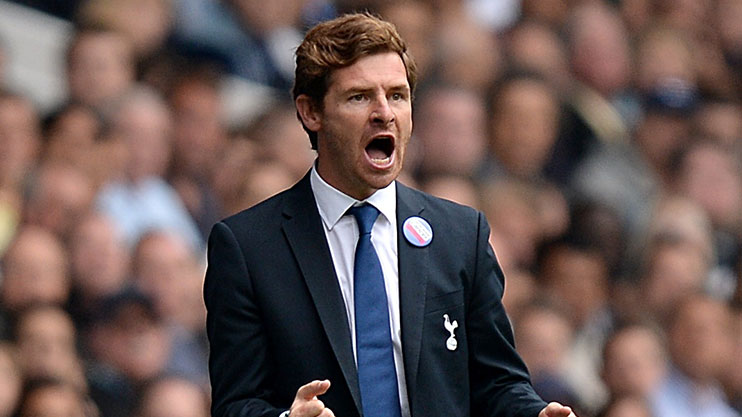 Spells at Tottenham and Chelsea were enough for AVB to rack up a few mega-money deals. No wonder he ended up in China… 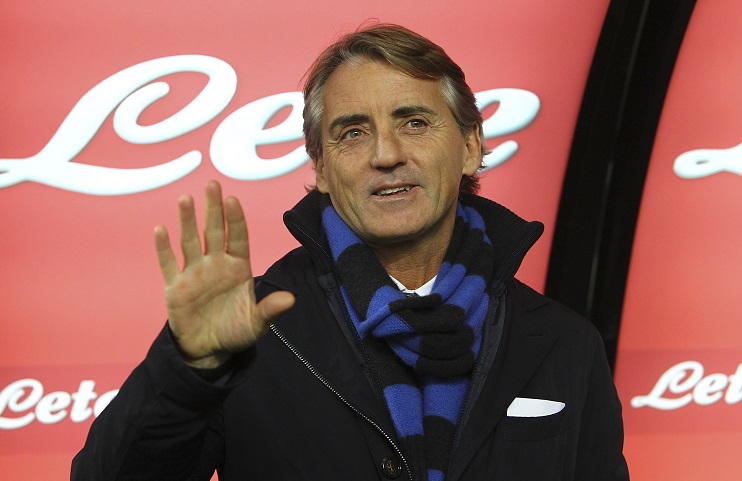 The ex-Manchester City boss was given virtually carte blanche to sign whoever he liked – so he did. And he totalled a huge bill during his four years in charge. 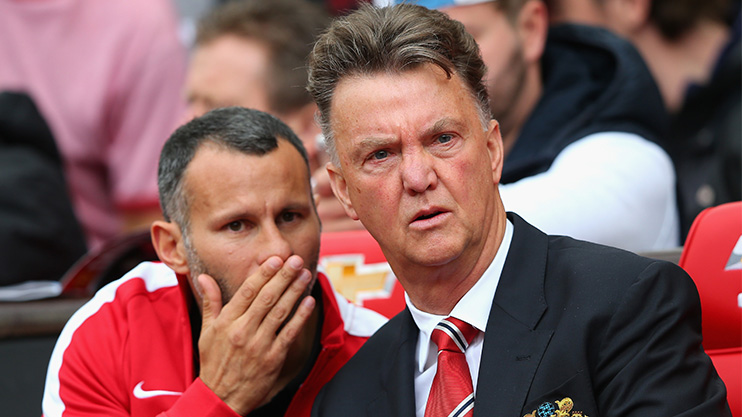 Louis van Gaal’s army didn’t really hang around for very long, but it cost a hell of a lot to put together. Pretty damning numbers for a manager who only managed a win percentage of 51.5%… 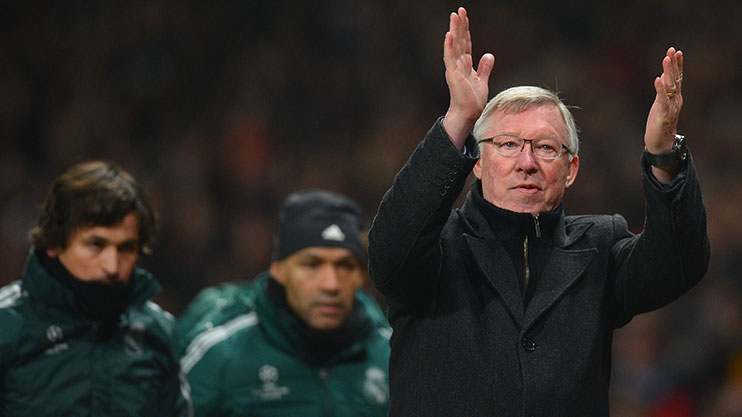 Of course Fergie would have spent far more than the figure of the past 10 years during his total time as the Manchester United manager, but he wasn’t afraid of spending a few million quid to keep his team at the top for so many years. 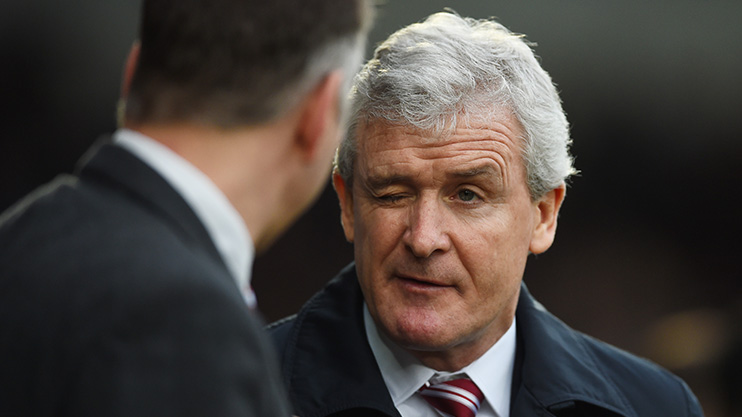 Another stalwart of England’s top tier, Hughes might be a surprise entrant for some fans – but managing the likes of Stoke, Manchester City and QPR in the Premier League does not come cheap. 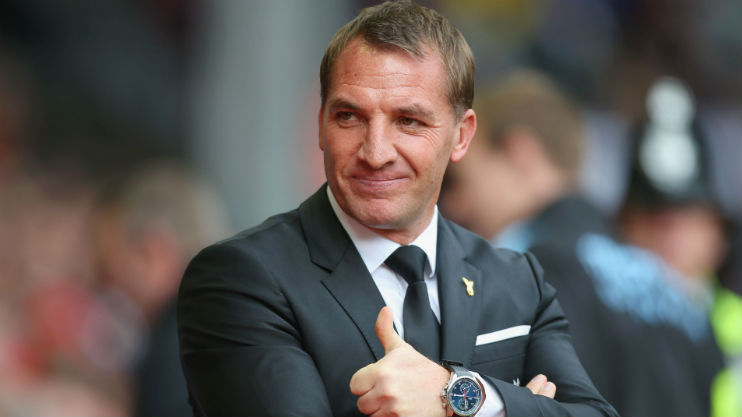 Ah, Brendan Rodgers. He might be tearing it up in Scotland with Celtic this season, but it’s easy to forget how close he came to winning the Premier League.

Instead, he’s now immortalised with his figure of £351million spent in the Premier League. Ouch. 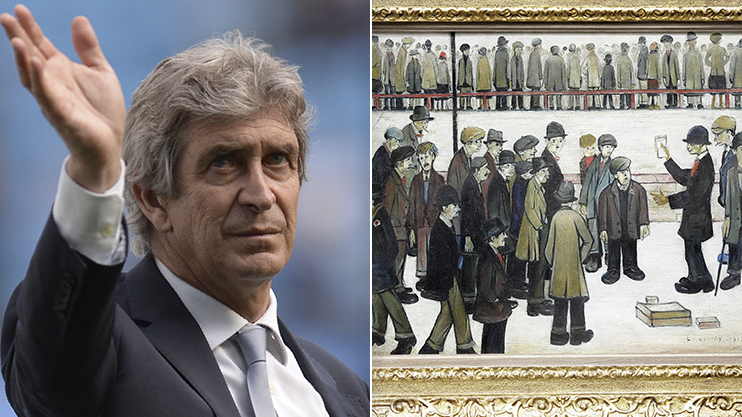 It will come of no surprise to see another Manchester City manager featuring high on this list. Pellegrini was manager at the Etihad for three years, leading City to Premier League glory in 2014. 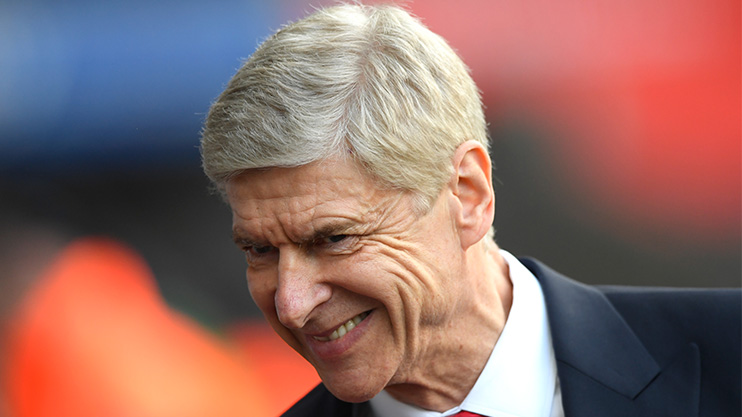 Le Professeur will always be known as a bit of a spendthrift, unable to truly break the bank for the world’s best players.

But in reality, Wenger has spent steadily over the past decade – racking up a bill of over £450million. 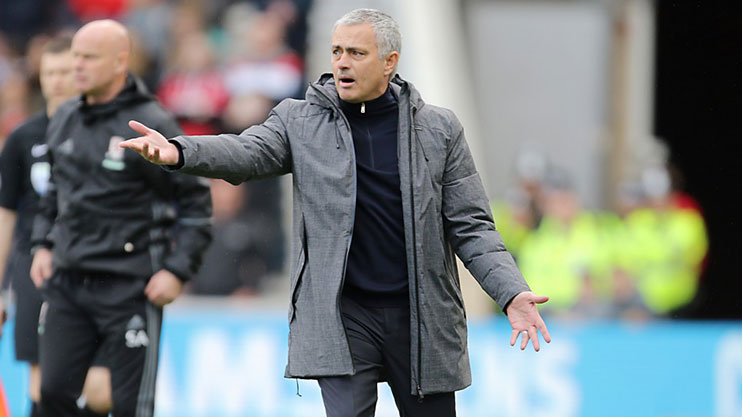 Poor Arsene Wenger, beaten by his old foe again! This time, it might not be in a chart that Mourinho will look at too fondly.

Spells at Chelsea and Manchester United has made Mourinho the undoubted king of spending in the Premier League, with the United boss likely to break the half-billion mark this summer.