Sir Alex Ferguson and Eric Cantona may have had a frosty relationship at times – but it was part of what made both men geniuses.

The Frenchman hit the headlines in 1995 after his infamous kung-fu kick, and little over two years later he had retired from football altogether.

Following his premature quitting of the game, Fergie wrote Cantona this letter as the team reconvened for the start of the 1997-98 season, and it’s quite a read.

We’ve transcribed the whole letter below, and you’ll notice the letter is tinged with a bit of regret and sadness at the striker’s retirement.

Some months have passed since we last spoke and I felt that I should write to you as a mark of respect and esteem in which I hold you.

When we re-started training, I kept waiting for you to turn up as normal but I think that was in hope not realism and I knew in your eyes when we met at Mottram your time at Manchester United was over.

Although, I feel you should have taken both your Father’s and my advice and taken a holiday before making such a major decision. 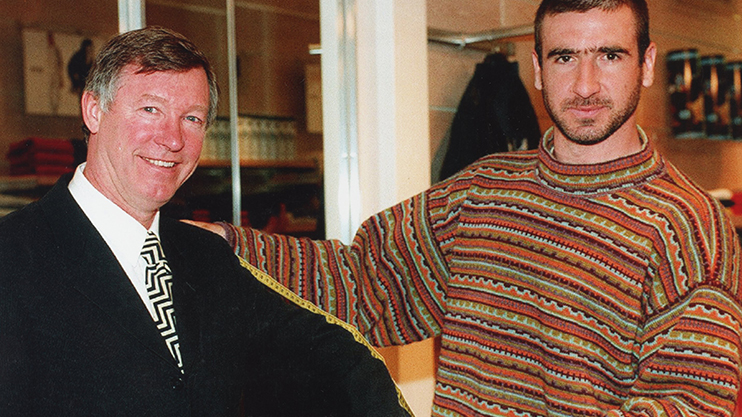 One thing I would like you to remember is to remain active and fit.

I always remember when I finished at 32 and I started management, I was more concerned about organising training and the coaching of players that I forgot about my own fitness and then when I realised about six years later what was happening, I started to train again to recapture my fitness and it was murder, so you do need to keep your fitness.

15 Man United fans that must be stopped immediately

I am sure you have been keeping an eye on our results and as you can see we are doing quite well as you know we have signed Teddy Sheringham to replace you but at the moment he is finding it difficult to find the space he got at Tottenham and is playing deep so we have some adjusting to do.

Players sometimes don’t realise how difficult it is to play at our level as every game is a Cup Final for our opponents so I just hope he do it for us.

Our pre-season tour wasn’t too bad. The Far East tour was better than expected and our games against Inter Milan were very good.

The Charity Shield wasn’t a great performance but we were better than Chelsea and deserved to win, even though it went to penalties. 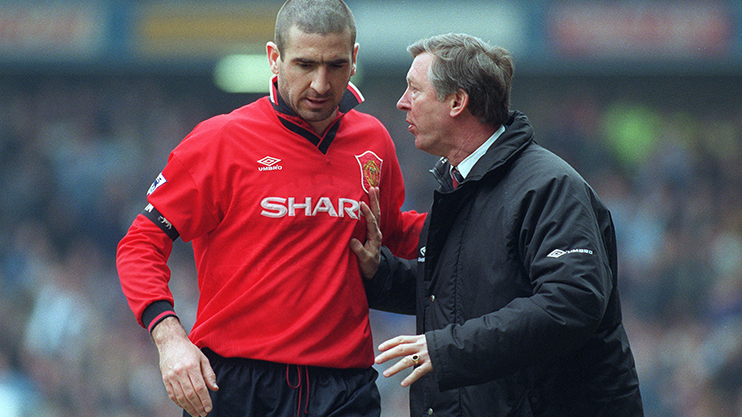 I still feel as we discussed at the end of the season that a top class striker is what is needed and that is always going to be the problem at our club as the financial restraints will always stop us getting the best because of our wage structure and it is such a pity because when you are at the top you should buy the best to stop the others getting to you.

If I was younger, I suppose I would look at it differently, but from a personal point of view, I have not won the European Cup and it does get to me at times.

However, I just have to carry on and not put up a mental barrier and I have always had that belief and trust in my players and wish to continue to do so.

I keep hoping that will discover a young Cantona! It is a dream!

As I close this letter, would like to hope that we will have a chat, drink, or a meal together soon.

I know the club has written to you about the forthcoming dinner and I hope you will manage it, but that is not the most important thing, for me it is to remind you how good you were for Manchester United and how grateful I am for the service you gave me. I will never forget that and I hope you won’t either.

You are always welcome here and if you just pop in unexpectedly for a cup of tea, no fanfare, just for a chat as friends, that would mean more to me than anything. Eric you know where I am if you need me and now that you are no longer one of my players, I hope you know you have a friend.

VIDEO: It’s a shame United haven’t had anyone as good as Fergie since…