Vincent Kompany was aboard a plane that skidded off the runway at Norwich International Airport following a botched take-off attempt.

The Belgian defender opted to take a private jet home after watching City brush aside Norwich in the FA Cup on Saturday night.

As you do if you’re a professional footballer. 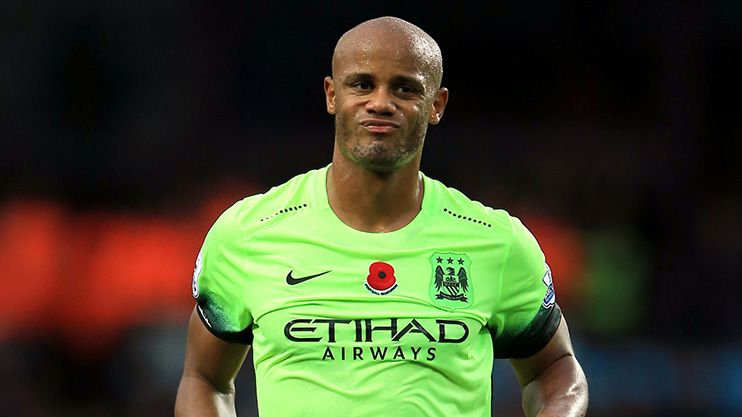 Kompany’s journey home became considerably more stressful when the Citation CJ2 jet spun off the runway and skidded across some grass before coming to a halt.

An airline representative said: “It was at a fairly low speed of its departure, at which point it veered off the runway, for reasons for which we have some guesses.”

Thankfully none of the five passengers or any of crew on board were injured.

Well, Kompany was technically injured with a calf strain, but it wasn’t the result of a plane crash.

Best to take the Megabus next time, Vincent.