With Inter Milan ready to hijack Sampdoria hotshot Eder, Claudio Ranieri is set to look elsewhere in search of a new forward.

And it appears The Tinkerman’s eye has been drawn to the most handsome man in football.

No, not Olivier Giroud. Although you may have a point there. 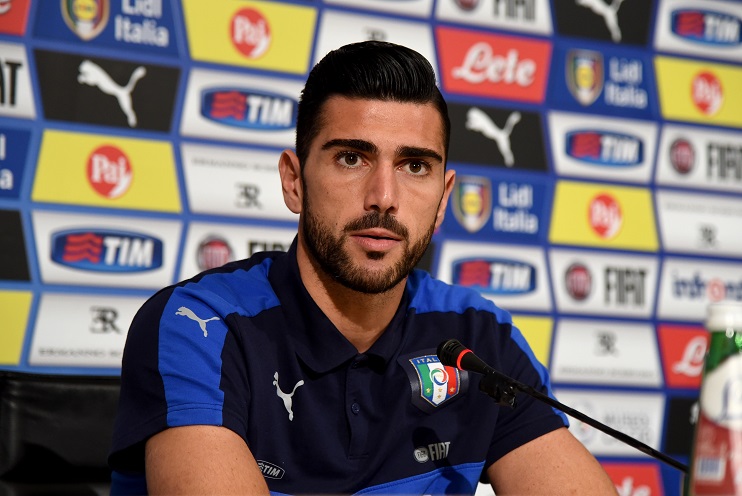 Leicester are considering a £5million move for the 31-year-old Italian forward as they seek a long term goalscoring partner for Jamie Vardy.

Given Charlie Austin’s recent arrival at Southampton it appears Pelle’s spot in the starting lineup is not as secure as it once was.

Word is that Ronald Koeman would rather wait until the summer to offload the devilishly good-looking target man but Leicester have no time to spare; they’ve got a Premier League title to win after all.

HOW ABOUT THE BEST PLAYERS TO NEVER RECEIVE AN INTERNATIONAL CAP?