When you’re Mamadou Sakho of course.

The Liverpool defender is currently ‘out of contention’ for the Reds, after UEFA announced it was investigating a ‘possible anti-doping rule violation’.

But the Anfield side claim the player is ‘currently not subject to any playing suspension’.

“The player is currently not subject to any playing suspension.

“However, the club, in consultation with the player, has decided that while this process is followed the player will not be available for selection for matches.”

The French defender tested positive to a fat-burner following the Europa League victory over Manchester United earlier this season.

Sakho out of contention for Liverpool while investigated by UEFA over potential doping.
Fat-burner detected in test after MUFC Europa game

Has he been digging around Kolo Toure’s wife’s medicine cabinet? 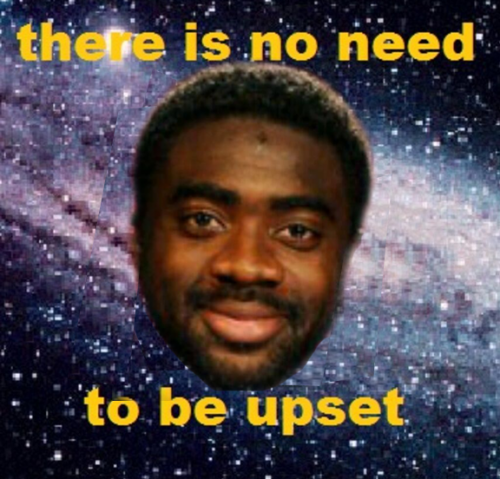