We’ve all seen the punters who are enjoying a few free holidays after betting a couple of quid on Leicester to win the league.

And now the Foxes have already started influencing odds on next season’s championship!

In all the melee of yesterday, you might have missed Burnley’s promotion to the Premier League. 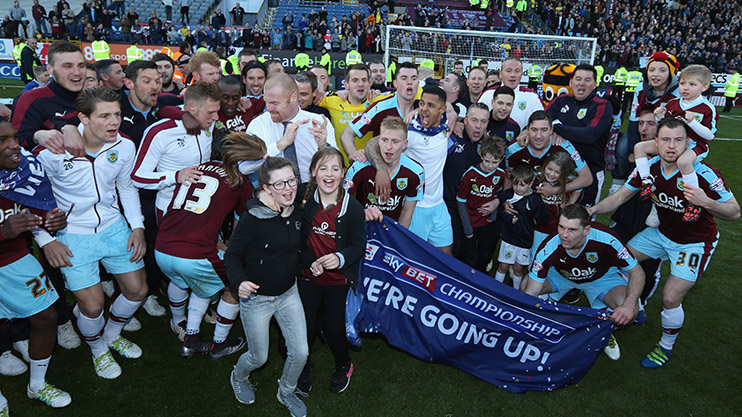 Sky Bet put the Clarets at 5,000/1 to win next year’s title – but were ‘knocked over’ by punters backing them because of the ‘Leicester effect’, according to a spokesman.

Should Burnley win the championship next season it will cost Sky Bet £5.8m already – a bigger payout then Leicester this campaign.

VIDEO: Riyad Mahrez is *quite* a good player…