Yes, you read that right.

Freestyle footballer John Farnworth has etched his name into the record books by controlling a ball dropped from 105ft, as part of the Euro 2016 fantasy football game Euro Dream Team.

An independent adjudicator supplied by Guinness World Records was on hand to monitor the stunt, which saw Farnworth trap the ball, complete a number of keepy-uppies and claim the record for highest altitude football dropped and controlled.

Watch the incredible stunt below.

The ball was released by a flying drone supplied by Batcam, which used a specially-designed mechanical arm to hold and release the ball.

Record-breaker Farnworth said: “Setting this world record has been the craziest challenge of my career.

“In training I have suffered bruising to my foot and become familiar with high bridges and car parks across the North West! On the day we had fantastic weather with the exception of tricky cross-winds, which added to the skill required from me and the Batcam drone pilots.

“The ball was hurtling towards me at over 55mph, so to be able to keep it in the air and set a new world record is an achievement I’ll always be proud of.”

Adam Brown, Sports Records Manager at Guinness World Records, said of the attempt: “This is up there with the most difficult and most impressive football freestyle records we monitor.

“To not only trap the ball but to maintain control for at least five touches, as our rules stipulate, demonstrates jaw dropping skill.”

Euro Dream Team has the biggest prize pool in fantasy football with £100k to win. Pick XI players from Europe’s crème de la crème and watch the points come in.

To register and select your side for Euro Dream Team click here.

You can see behind the scenes footage plus more extreme freestyle stunts on John’s incredible ‘Football Magic’ YouTube channel. 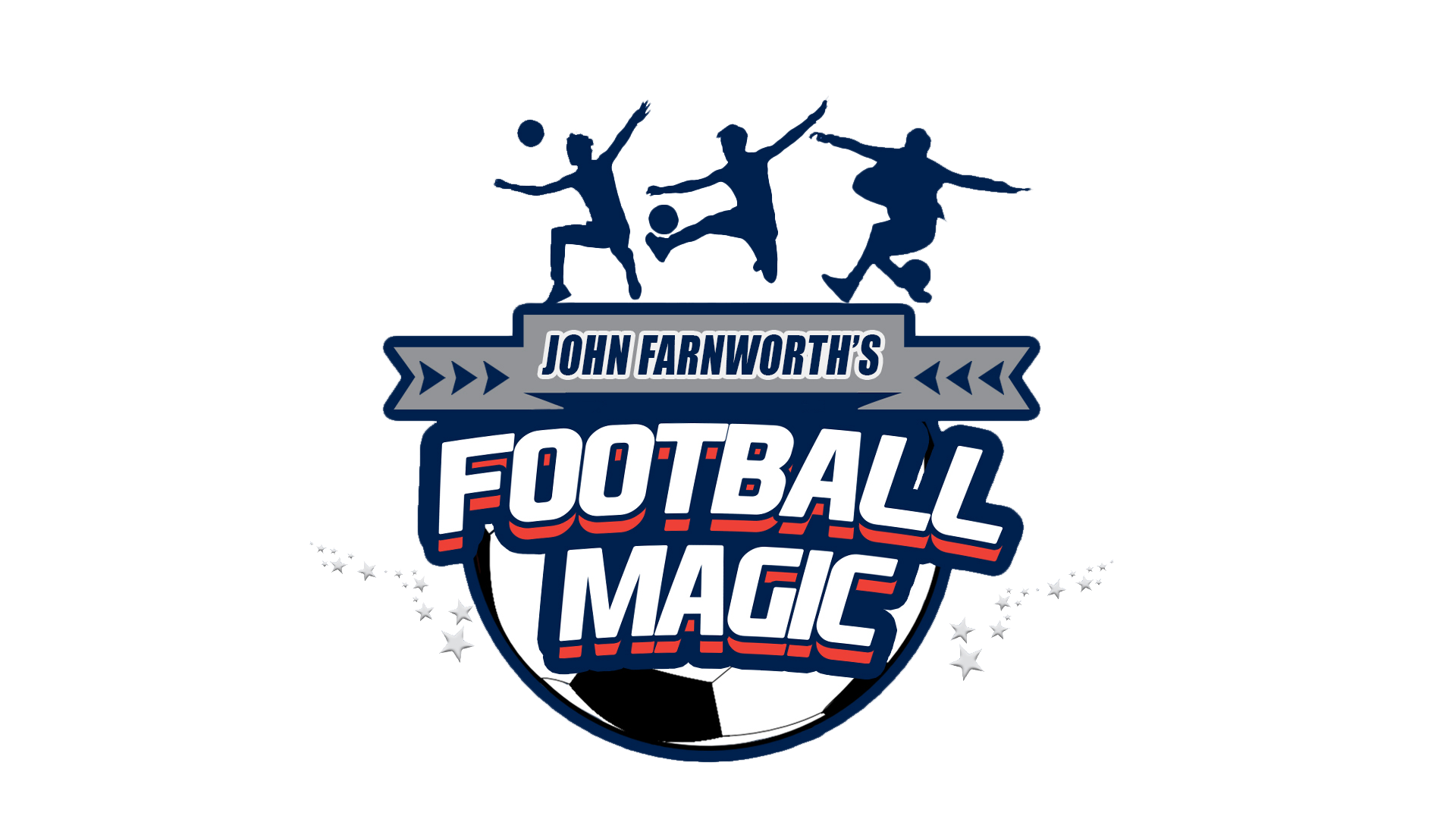