This is the tweet which sent Fleet Street into a confused panic.

You probably know Forest Echo News as a loose group of fake news reporters who attempt to set the agenda with parody stories.

Simon Rowntree is one of them and they are a pretty salty bunch.

But they do have their pulse on what is about to hit the big time.

Today, they tweeted that David De Gea was being sent home from the Spain squad for Euro 2016 following allegations that he organised sex parties with under age girls.

And the tweet was picked up across the internet.

We’ve all been duped by fakes like this in our time so it pays to stay vigilant.

That should clear it up. 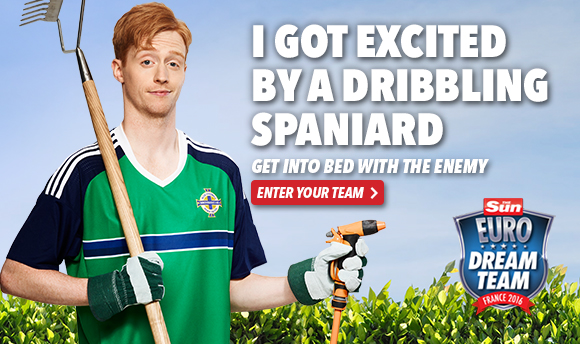