Here’s some food for thought.

Anyone who follows Zlatan Ibrahimovic on Instagram, or is simply just a fan, will have seen the video he uploaded of him juggling a ball on a beach in LA the last 12 hours:

The new Manchester United poster boy finished off a slick juggling session before acrobatically volleying into the distance off camera.

But we’ve noticed something.

Where are all of his tattoos?

Zlatan is famous for his growing collection of body ink and admitted in his autobiography I am Zlatan the habit “became like a drug for me.”

Below is one of the most iconic photos of the Sweden striker, celebrating after scoring against Caen for PSG in February 2015:

So why can’t we see any in the beach video?

Well prior to that Caen game, Zlatan had the names of 15 people suffering from hunger temporarily inked on his chest to draw attention to world famine.

He said: “I had 15 removable tattoos on my body, they are the names of real people who are suffering from hunger in the world.

“Those tattoos have gone now, these people are still here. I hope that you can see them through me.”

Cantona warns Zlatan: 'There can only be one King in Manchester'

But what for the rest of his tattoos?

Well here is what Zlatan’s torso looks like normally:

In the video we can just about make out the playing cards on his right side and more font on his left.

But, looking at the Caen photo again, there’s no sign of the ‘Inocente’ tattoo on his stomach whatsoever in the video – one Zlatan has confirmed was his first and therefore NOT temporary.

Interestingly, he admits this section of art only shows when he is tanned.

“You can only see it when I have a tan. It was mainly a test,” he said.

So that’s all we can conclude for now. You simply can’t see them because the great man isn’t tanned enough. 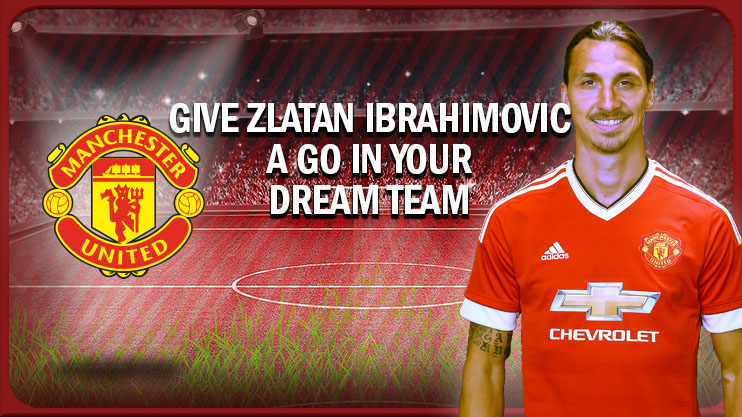