It’s been another disappointing season at Arsenal, and the inevitable talk of Arsene Wenger’s future has reached another decimal following their loss to Chelsea last weekend.

The Gunners are an almighty 12 points off the table-topping Blues, and they even look in danger of missing out on Champions League qualification next season.

Which, of course, is an Arsene Wenger speciality.

The Frenchman’s contract runs out in the summer, and it’s looking increasingly likely that he could vacate the Arsenal hot seat after 20-odd years in charge.

And according to the Mirror, the Gunners have prepared a four-man shortlist, with Borussia Dortmund coach Thomas Tuchel the favourite.

For what it’s worth, Tuchel has played down any talk linking him with Arsenal.

“I’m on a contract with Dortmund and I’m happy here.” 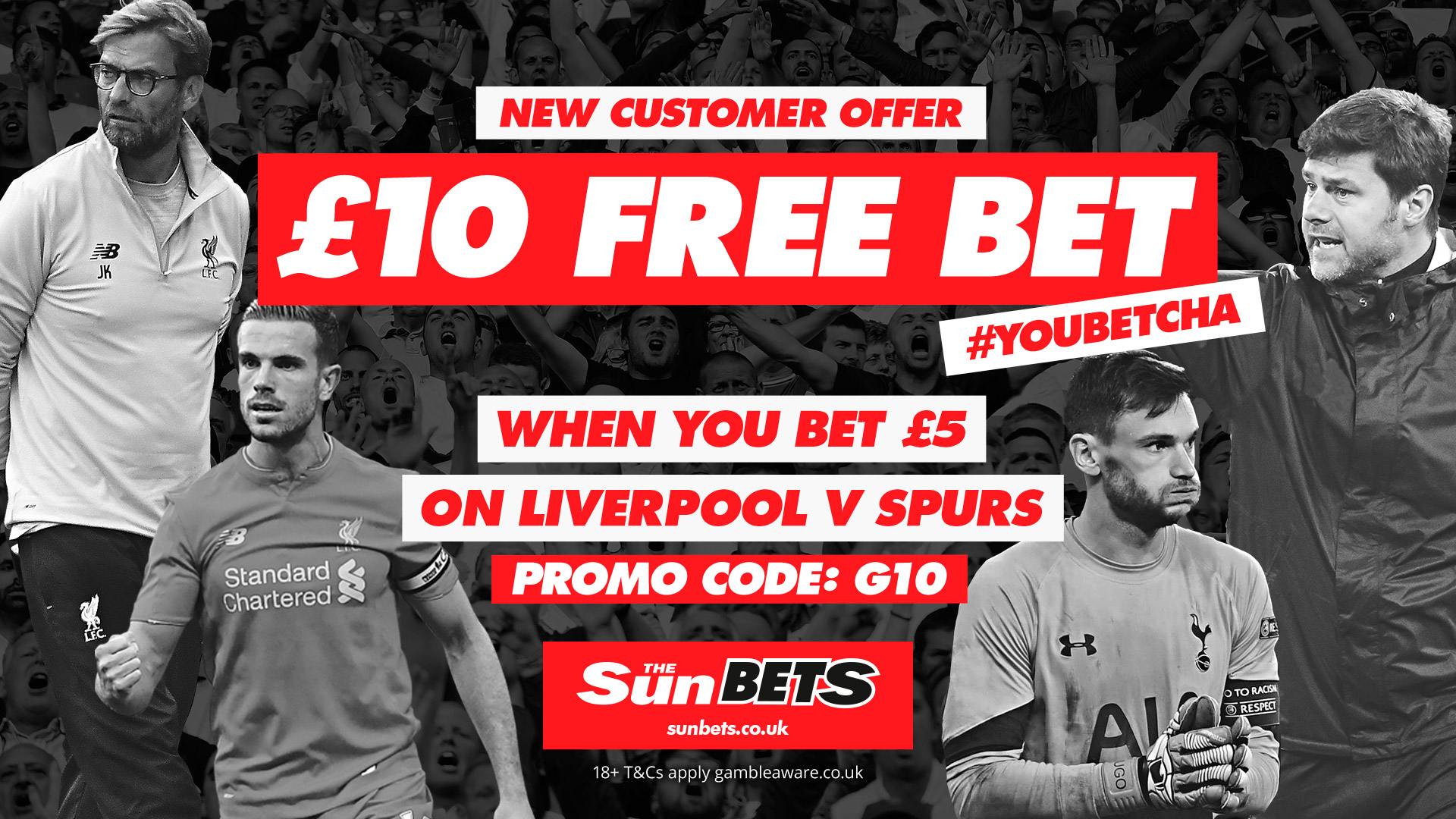 However, according to reports, Dortmund have begun making contingency plans in the event Tuchel leaves for the Premier League, with Hoffenheim coach Julian Nagelsmann already touted as a possible replacement.

Elsewhere, Juventus coach Allegri has refused to deny rumours linking him with the top job at Arsenal next season.