Borussia Dortmund are on the verge of landing ANOTHER incredible young talent in the shape of Mahmoud Dahoud.

The 21-year-old has turned heads in the Bundesliga this season for Borussia Monchengladbach, with Chelsea, Paris Saint-Germain and Juventus also interested.

But it has been reported by Sport1 that the German Under-21 international has agreed to join Dortmund after activating his €10m release clause.

Meaning he would join nine other incredible youngsters already at the Westfalenstadion. 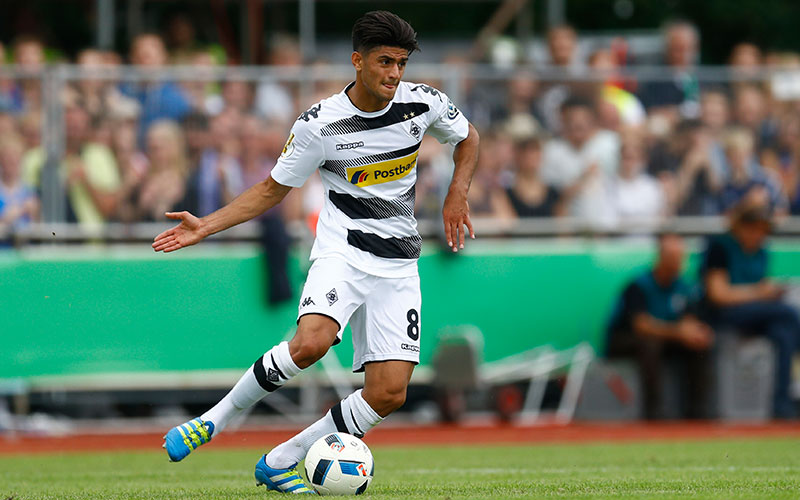 Dahoud’s contract expires at the end of the next season and he is reportedly looking to move within the Bundesliga rather than abroad.

The midfielder stands out for his tremendous technical ability, intelligence and work rate – as well as his huge potential.

But you know what happens with great players at Dortmund… they end up inevitably joining Bayern Munich . 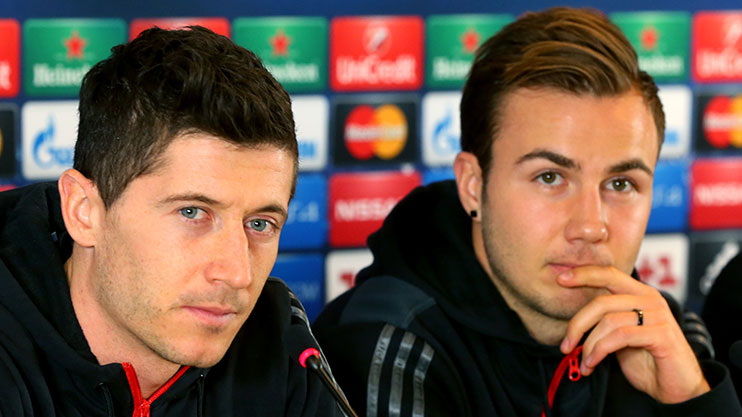 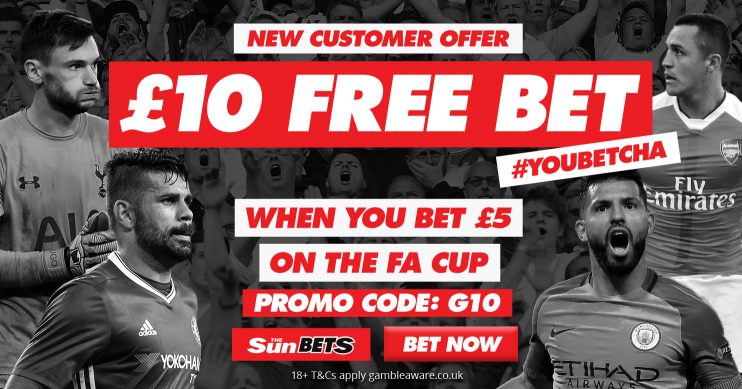 VIDEO: Borussia Dortmund do some weird stuff in training