Playing against your mates on FIFA is a pastime that will never get old.

But which type of FIFA opponent do you find the most infuriating?

We all hate them, but admit it, we’ve all done it right?

Puts five at the back, scores from a corner in the first half and then sets his tactics to ultra defensive. 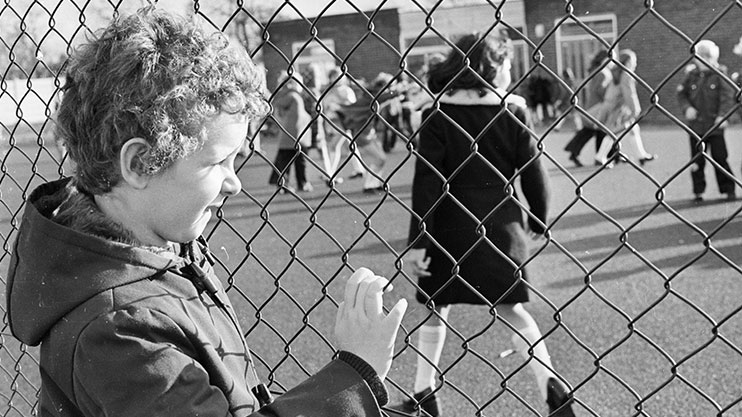 Pretends that he doesn’t really play very much, then comes round to yours and smashes in 25-yard rabonas.

Always for bang average goals, too.

We’ve all thought about doing it, but only the truly sick people do it.

Chooses Bayer Leverkusen just so they get Hakan Calhanoglu, then plays to get fouled from 25 yards out. 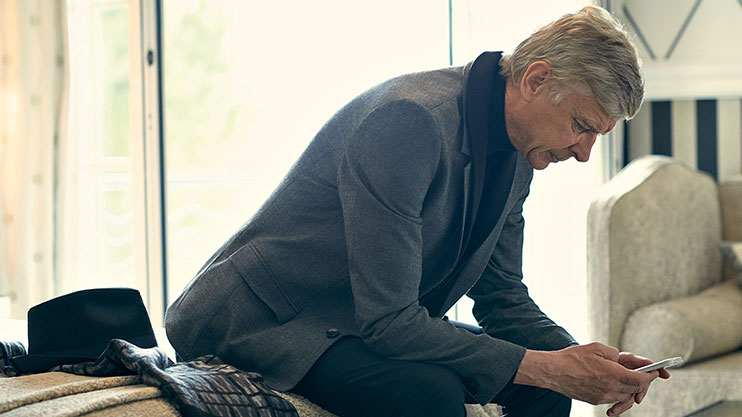 Not the guy who takes it too seriously, but they actually try and play good tactics, get the ball into the channels and chats to the players on the screen. 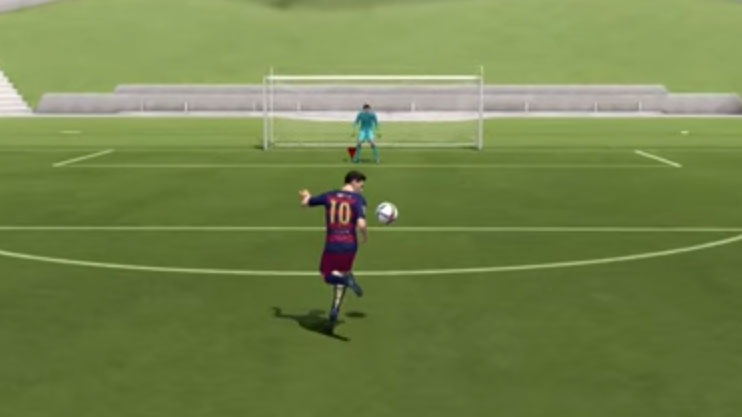 C’mon mate, we’ve all watched rainbow flicks tutorials on YouTube, there’s just no need to do them all the bloody time. 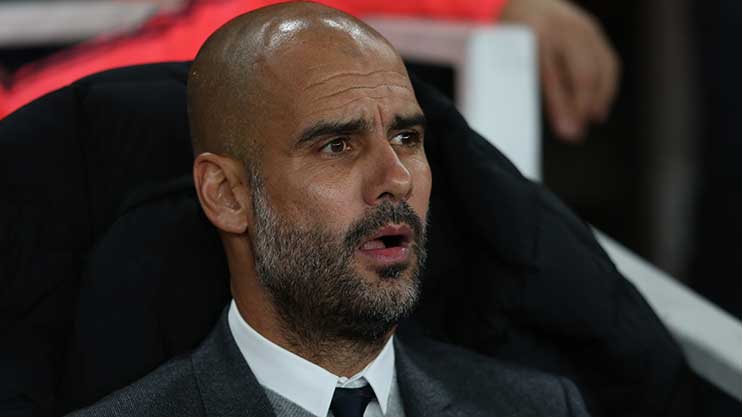 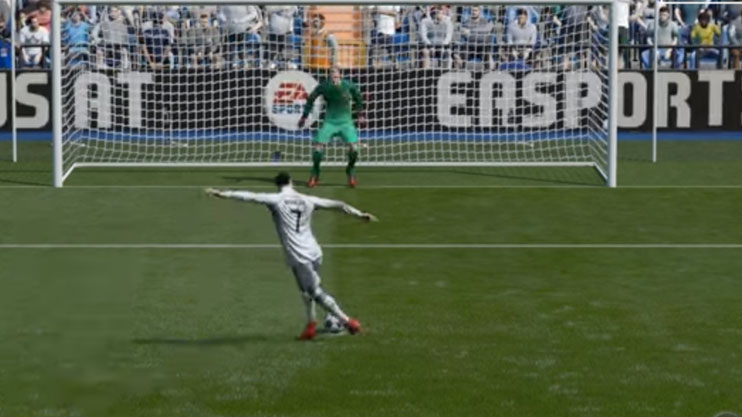 That guy who has actually done the penalty practice game, and can now nail it in the top bin every time. You got no chance after extra time. 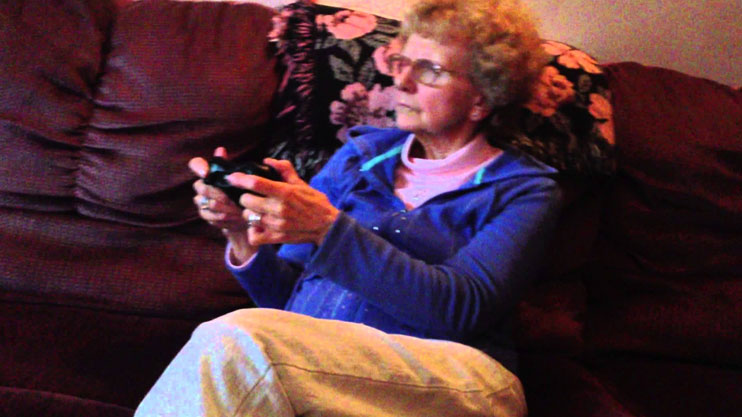 Incredibly has never played a game of FIFA before. Who are these people and what do they do with their time?

This is me, because it worked once against my mate in 2003. Fall back, haters.

17 of the best FIFA glitches: from the terrible to the terrifying

Worse than the rage quitter because you have serious concerns that their FIFA rages might be masking deeper-seated psychopathy.

You’ve got basically every league in the world, why are you going for the English Premier League? You want to FK Austria mate, live a little!

15 The one team wonder 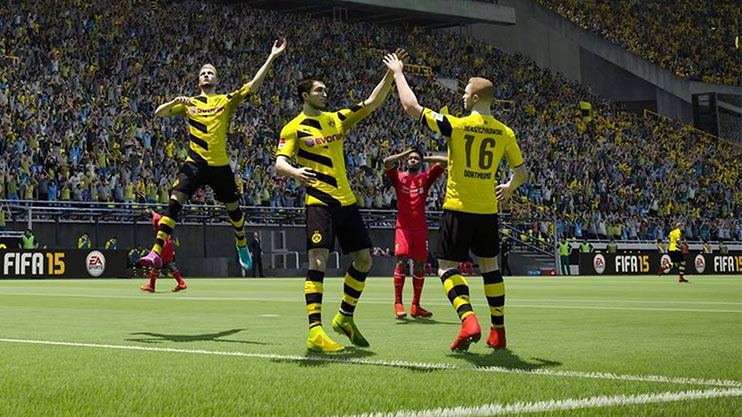 Your mate who knows exactly how to set up Borussia Dortmund, and so they do. Every. Single. Game.

Has played a couple of games but still just smashes the buttons. Occasionally discovers an insane move, but can’t remember how they did it. 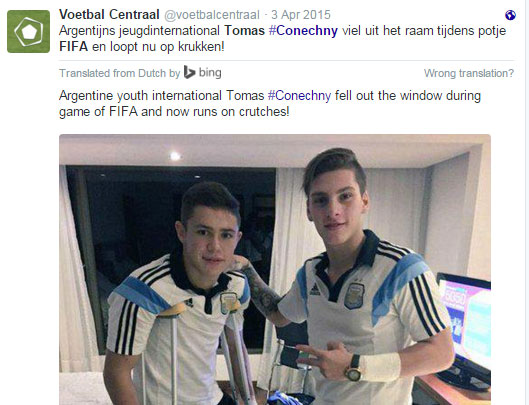 Will jump up, laugh in your face and point at you.

Sit down son, you’re an overweight 27-year-old who hasn’t had any Tinder matches for three months. AND you pay for premium access.