With the news that a FIFA fan has set up his own petition to bring back the vastly popular Lounge Mode for the next edition of FIFA, we’ve had a delve into the EA Sports archive to look at some other features we wished the gamemaker would bring back for FIFA 18.

From the retro to the genuinely very innovative, let us know other game modes and features you’d like to see back in the game on our Facebook page or Twitter.

Overwhelmingly the game mode that most people immediately answer with when you ask them what they would like to see return to the game.

Unfortunately, it’s very unlikely to happen – when Dream Team spoke to FIFA insiders last year we did actually pose the question… and the response was rather cool on the idea.

Despite knowing it would pick you up an automatic red card, there wasn’t a better way to take your frustration out on the game than deliberately slide tackling the goalkeeper straight into the hospital ward.

An equally fun and stupid act, the inability to do it in the current editions of the game only increases the annoyances you feel when you’re already 4-0 down.

In a quest to make FIFA ultra-realistic, the inclusion of a button that a player could press to intentionally dive was a masterstroke.

Coming in the late 90s versions of the game, EA Sports quickly removed the feature after realising that influencing younger players of the game that intentional diving should be a part of football probably wasn’t something they should be promoting.

Still, it was a lot of fun duping the referee, and simultaneously your friends.

Cheat codes are part and parcel of any retro game, but they’ve not been a major part of FIFA since the glory days of 200, when the ridiculous ‘lightning’ modes and UFO games could be accessed.

Need a player to be zapped up by aliens? You bet.

Your player’s through and goal and then gets brutally murdered? Absolutely!

The aforementioned lounge mode was incredibly popular when it was introduced into FIFA 2010 and 2011.

It allowed players on the same console to keep constant track of who had beaten who, who had scored the most and essentially, who was king of the FIFA castle.

But then it just disappeared. FIFA Ultimate Team became a thing (and a cash cow) and all those hours spent playing against housemates were lost.

Bring it back, EA Sports.

6 Build your own player

Come on, let’s admit it. We all made ourselves in the game when we were allowed to in FIFA 2005.

And we didn’t make ourselves into the slightly weedy or overweight (delete as appropriate) teenagers that we were at the time – we made ourselves 6’6″ beasts, with 99 stats for everything.

Yes, Andreas Betler (the European version of myself) scoring 120 goals a season for Leyton Orient may have been a touch unrealistic, but it felt good, and that’s what’s important.

7 Setting up your own tournaments 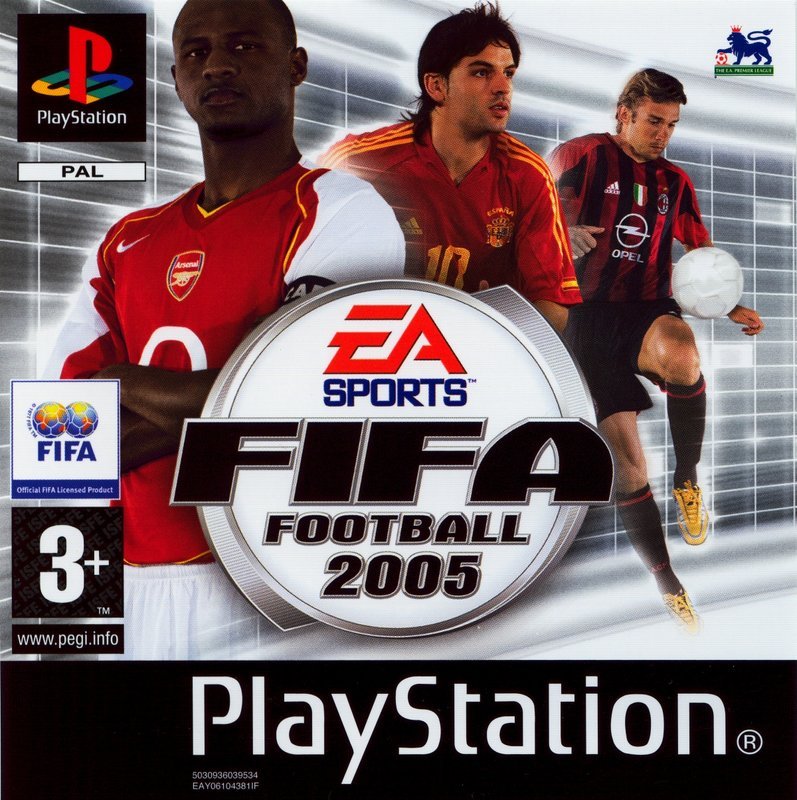 All FIFA iterations have had some sort of creative freedom – but previously they seemed much more open to creativity than they do now.

Making your own tournaments in which you could choose the format, the teams and rules meant you could create the ideal tournament for your own needs. 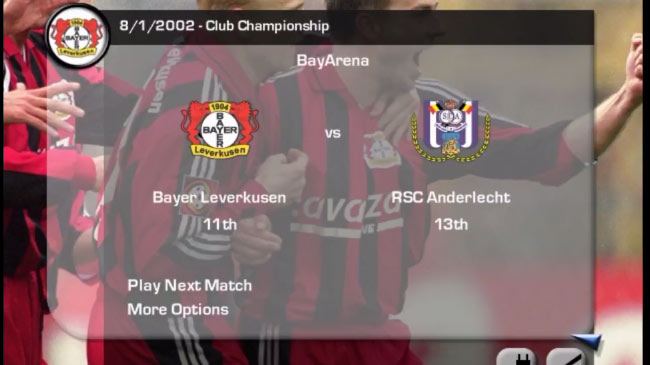 The ultimate in club modes, it was like the Champions League… but even bigger.

In fact, it was essentially a European Super League game mode that you could play.