PARENTS are up in arms after a headteacher refused to move the time of a school play of Shrek – which clashed with England’s World Cup semi-final against Croatia later today.

Year 5 and 6 children at Pucklechurch Primary School, Bristol, will perform Shrek The Musical in front of parents during the England v Croatia match.

Around 50 pupils have spent the past month rehearsing and producing a stage version of the Dreamworks story, and already performed one show on Tuesday evening.

Another is scheduled for this evening, but disgruntled parents complained that the start time of 7pm had not been moved.

One mother said: “Everyone assumed after England won on Saturday that the headteacher would postpone Wednesday’s show.

“Or at least, arrange it to be on earlier on Wednesday, or move it to Thursday.

“There’s so many ways round it – the whole nation is coming to a standstill for this, other major sporting events are being changed, but not Shrek the Musical at little Pucklechurch Primary School, it’s absolutely crazy.”

Posting on a closed Facebook group, one parent labelled the refusal of head teacher David Forrester to move the performance as “petty and childish.”

Another said: “This whole thing is shocking.

“My child is really upset. I feel like she’s been emotionally blackmailed.”

The head teacher said a number of pupils had dropped out of the production so they could watch the match.

Mr Forrester said: “Why would we change the time or date?

“We have had a couple of parents who have expressed their concerns about it, but we’d sorted all of this out on Tuesday by giving those children and parents who wanted to watch the football the option of dropping out.

“It makes it manageable and fair for all if the same children who are committed to the production on Wednesday appear on both nights.

Most read in news

Greenwood for England, Ole's words to Ake, and more... 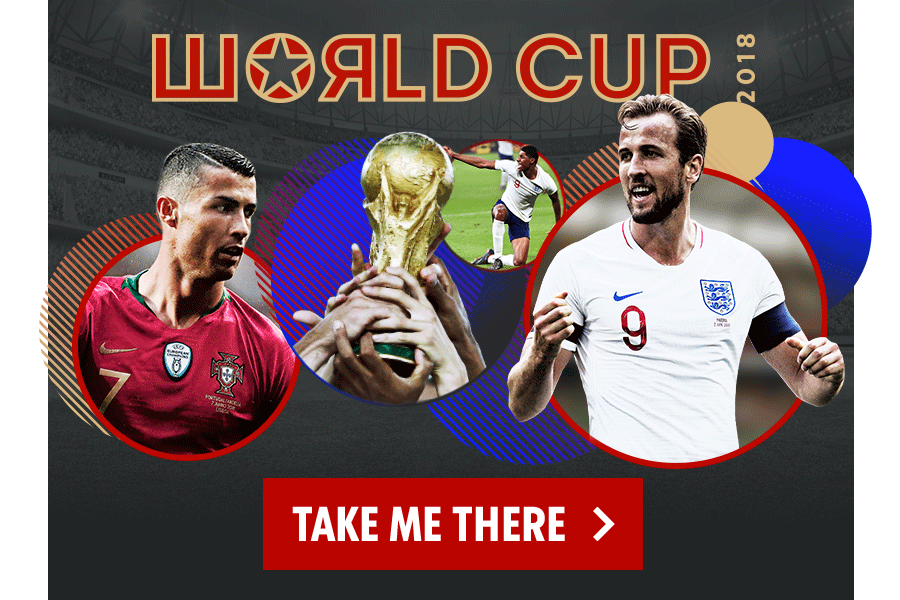 No.1 DESTINATION For our World Cup exclusives, gossip, action, video and fun

“Even if we moved the production start time to 6pm, it wouldn’t finish before the start of the football match.

“The time and date of this production has been long established, and if we were to move it now that would inconvenience those parents who were coming to the performance at that time.

“I’m not quite sure why we need to change it for those who want to do something else.”